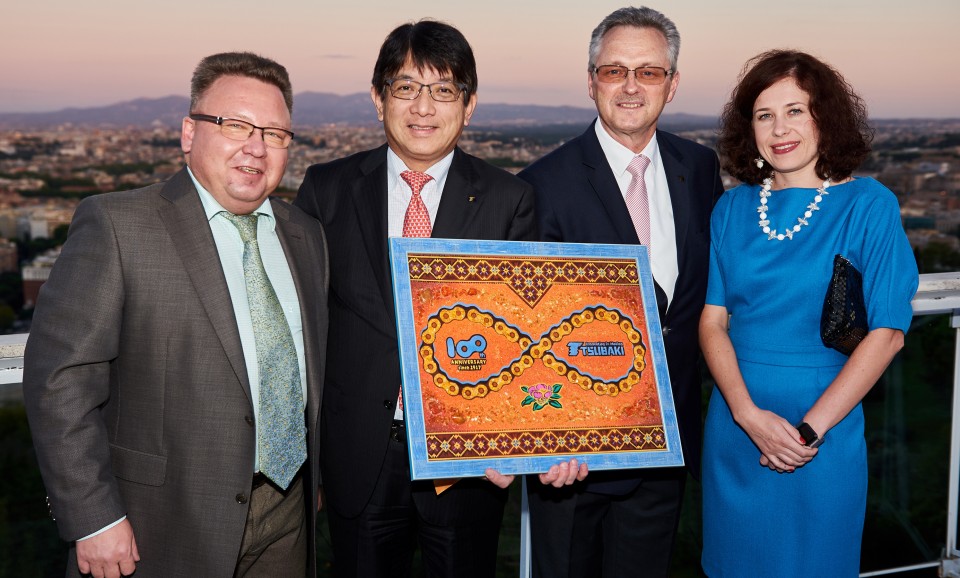 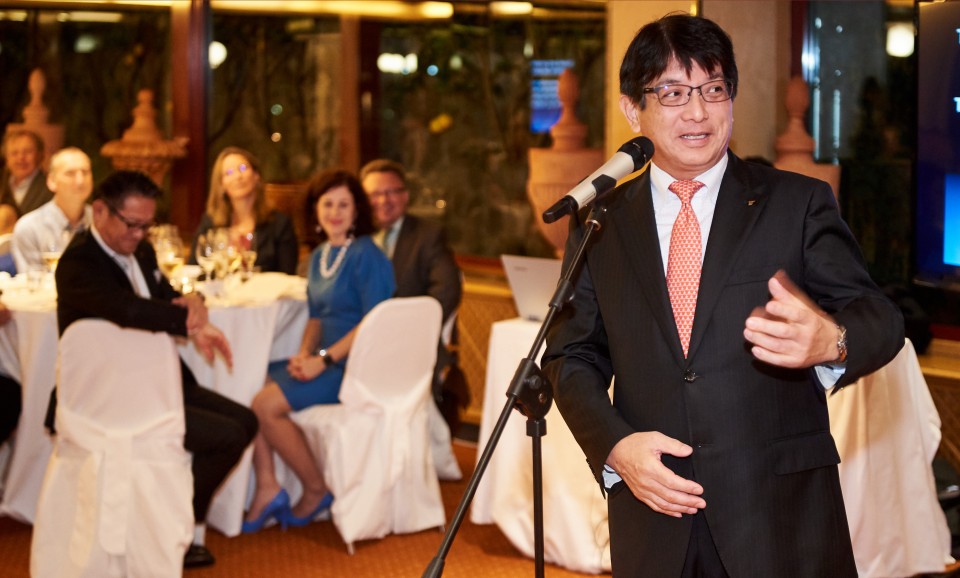 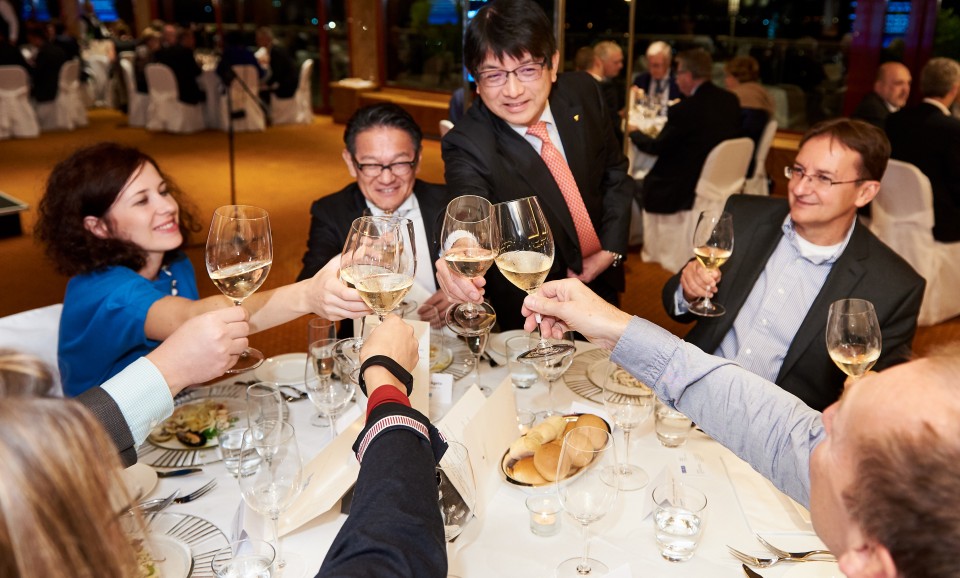 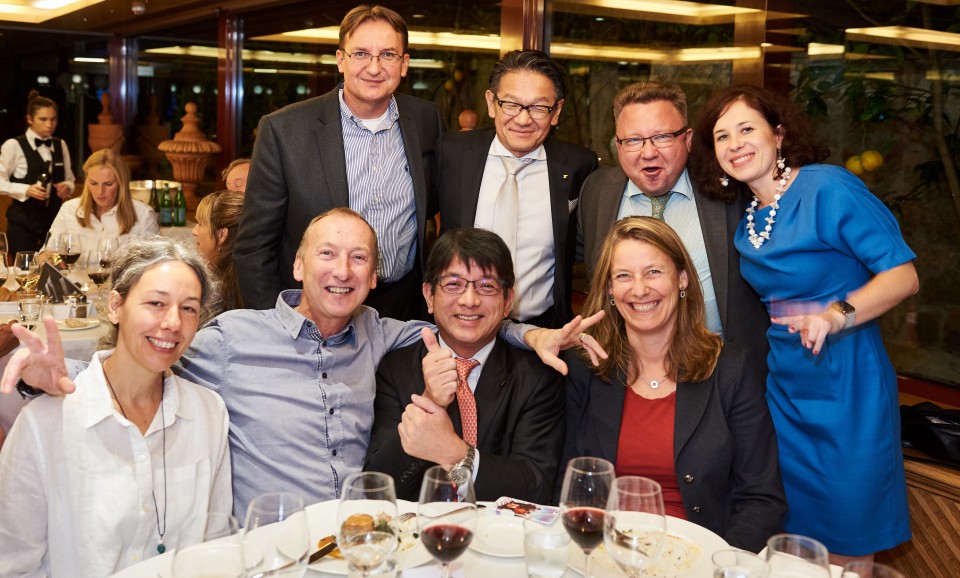 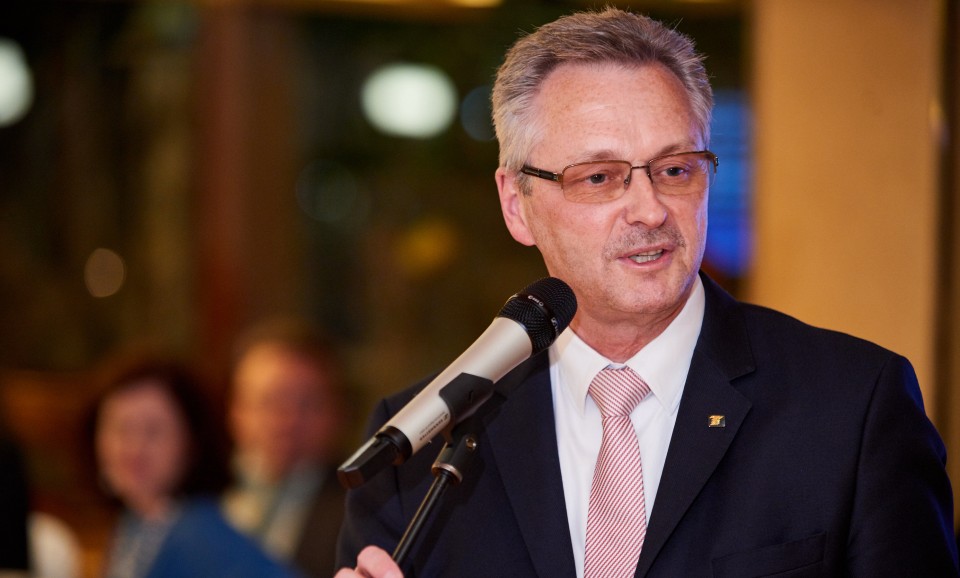 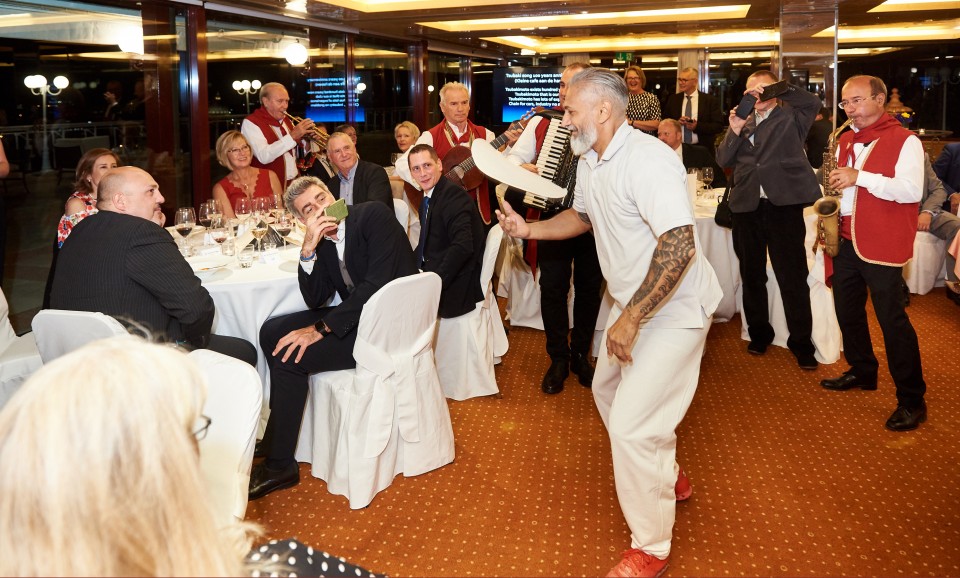 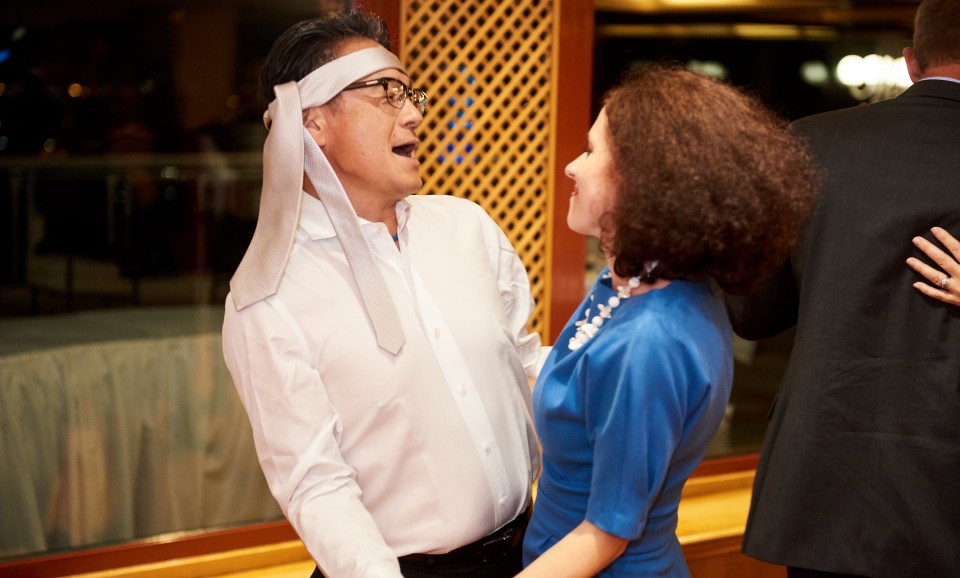 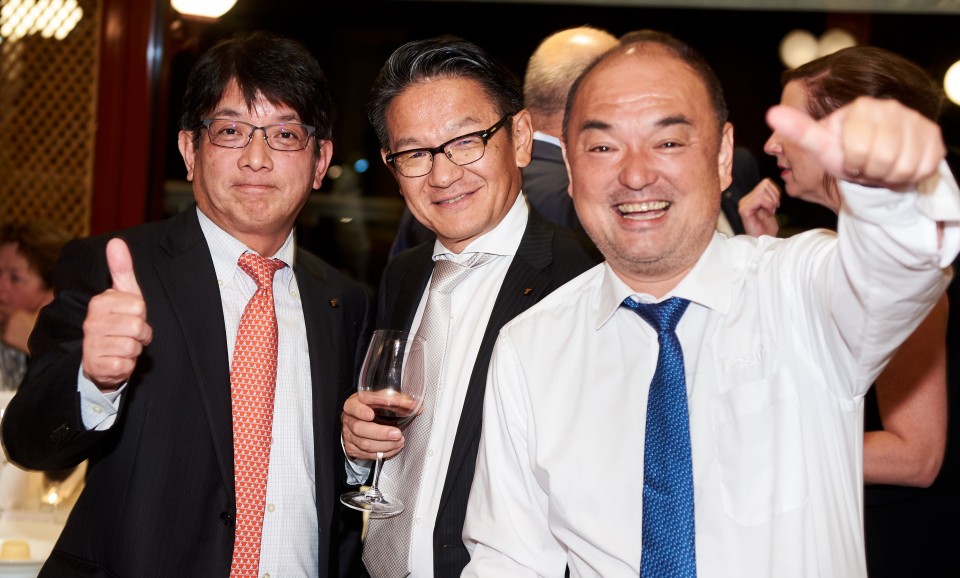 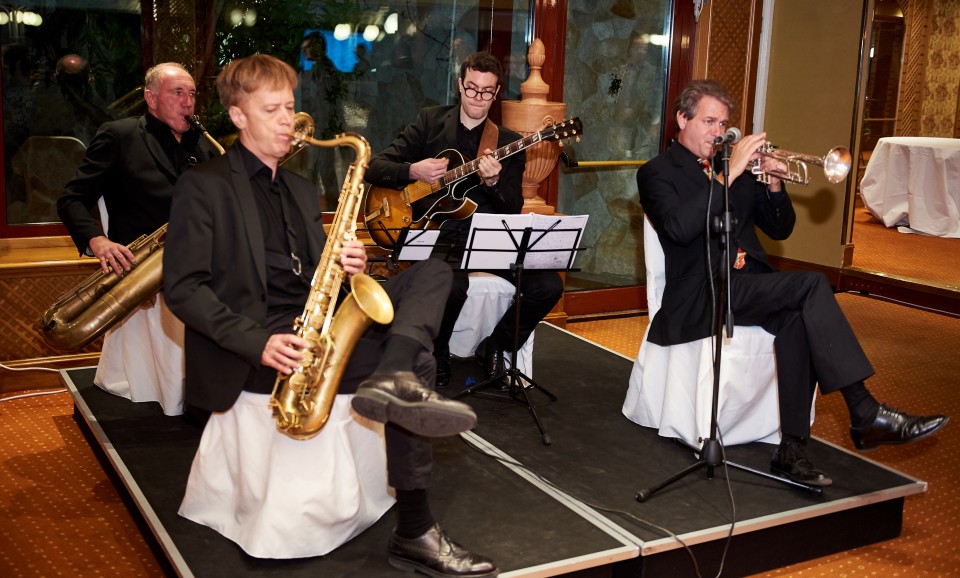 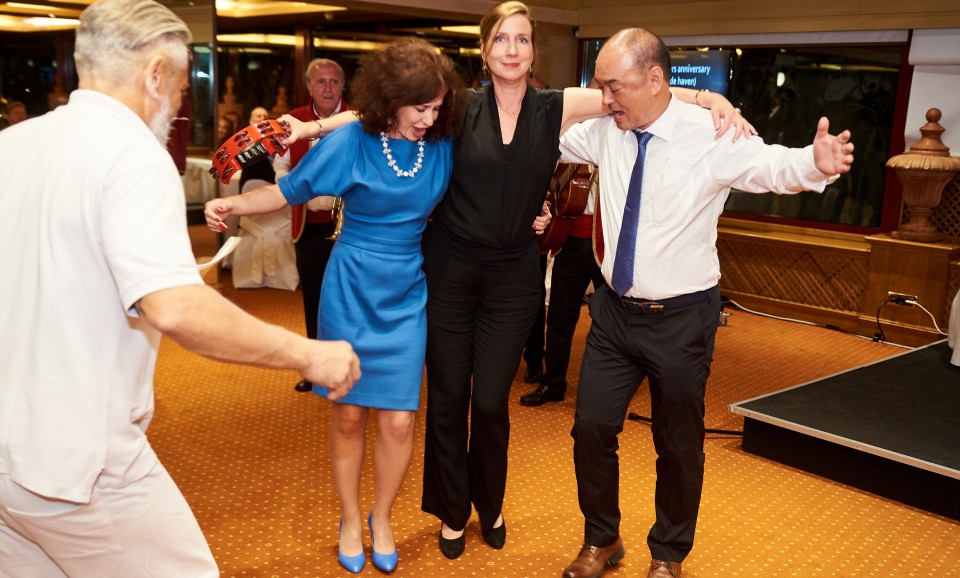 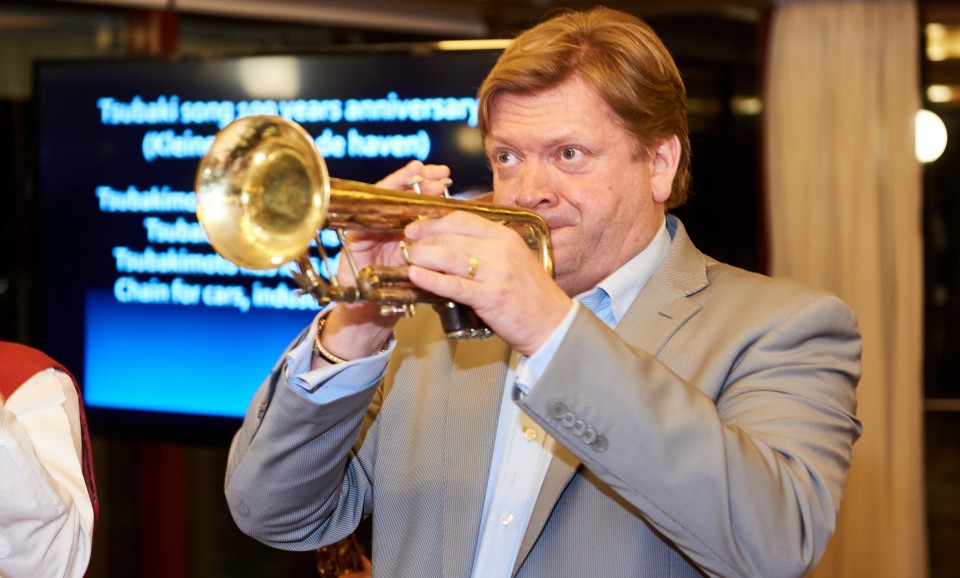 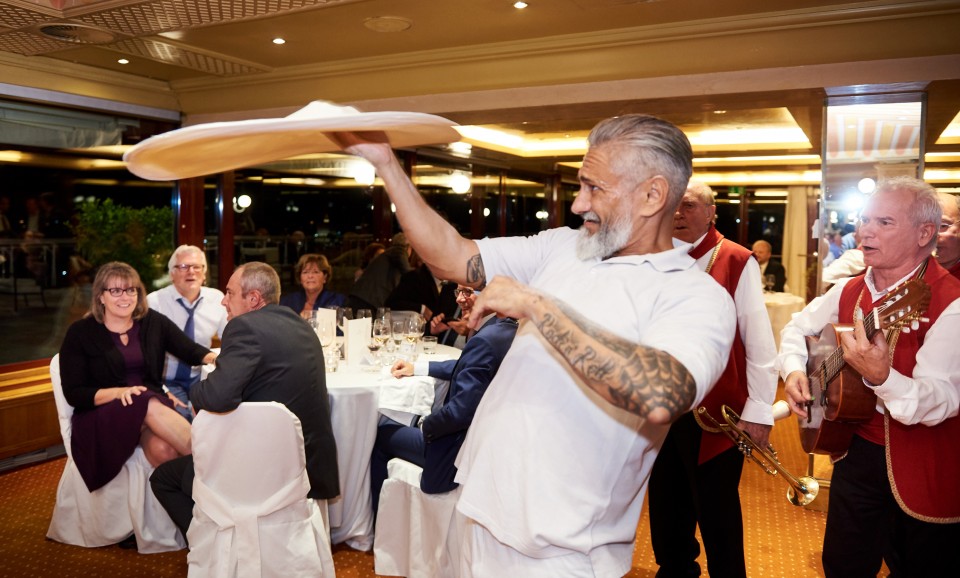 100 years of TSUBAKI perfection and innovation

The Japanese company Tsubakimoto (TSUBAKI trademark) - the world's largest manufacturer of drive and conveyor chains, as well as some other engineering products (clutches, actuators, sprockets, reducers, cable layers), celebrated the 100th anniversary of its foundation! During these years, Tsubaki products have become synonymous to the phrase "the highest quality, unreachable for others". The easiest way for us to show all the advantages and benefits of using quality and effective products is to demonstrate TSUBAKI products. We are very proud of the fact that chains, clutches and other TSUBAKI products are already being used by many leading enterprises in Ukraine.

Beltimport was honored to be invited to celebrate the 100th anniversary of TSUBAKI, where we on behalf of our whole company congratulated the President of Tsubakimoto Chain, Mr. Yasushi Ohara and the President of Tsubaki Europe, Mr. Frank Rosmolen on this significant event. Gifts, toasts, high cuisine, entertainment for guests - everything was filled with atmosphere of respect, friendship and joy that evening. A lot will be remembered for a long - a cheerful toast of the charismatic Mr. Ohara, a song performed by the sales director in Europe Peter de Blok, a samurai dance – performed by the most important person in sprocket branch -  the unsurpassed Toshihiro "Joe" Ageta, an impromptu play on the trumpet by one of the guests, tricks with the rumpled dough by the chef.

Being a TSUBAKI partner is not only a daily job, but also a privilege for us. And we are really proud of our relations and joint victories.

Happy Birthday TSUBAKI! Happy anniversary to All of You!