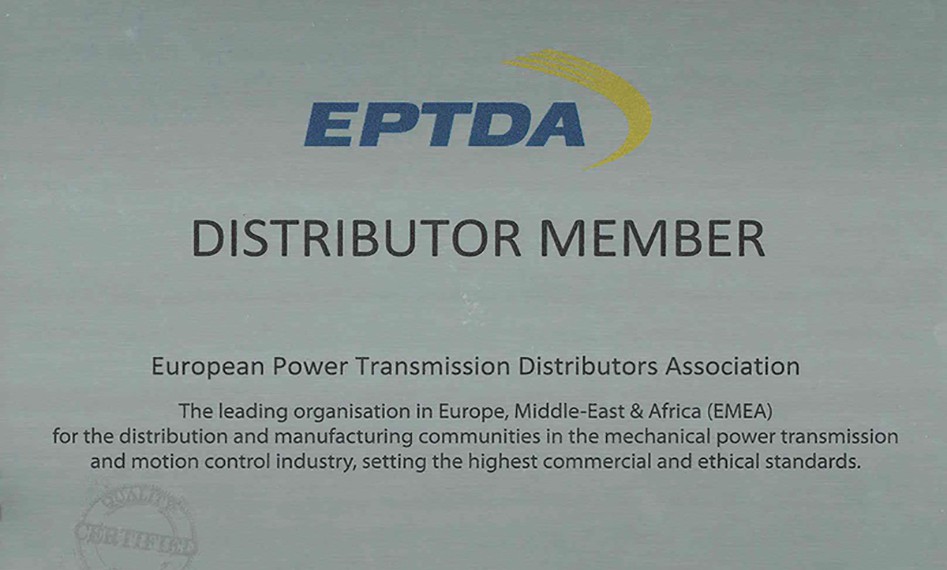 "Beltimport" is the first company in Ukraine, well, for that matter, in all the former Soviet Union, that became a member of EPTDA - European Power Transmission Distributors Association. All members of EPTDA Board of Directors have voted unanimously for this decision and at the annual conference in Berlin which will be held in September 2016, Beltimport will be introduced to more than 250 key manufacturers and distributors of mechanical power transmission and motion control products.

EPTDA - was founded in 1998 in Spain and provides a common platform for communication and interaction for major manufacturers and most reputed distributors in the business of mechanical power transmission and motion control products, based on PTDA Association (USA). Now EPTDA is headquartered in Brussels.

We are sure that from now on "Beltimport", and therefore its customers, will have additional opportunities. What kind? We would like to talk about it at the end of the September when the annual conference is over. In the meantime, we are proud that Beltimport, being in the rank of EPTDA full member, the first out of Ukrainian companies, was awarded the right to take part in such a respectable forum.