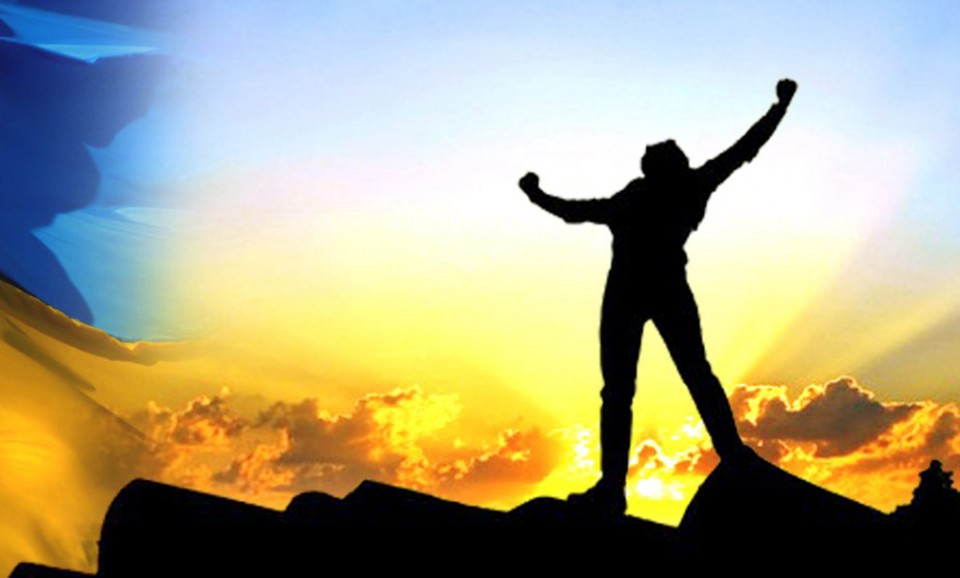 Patriotism is not only fighting back against the enemy at a front line (five guys from Beltimport are mobilized into the ranks of the Armed Forces of Ukraine defending us with the weapons in their hands), it is not only the volunteer and donation to the ones in need (Beltimport is also a big part of a volunteer direction in Ukraine) but honestly and consciously paying taxes!

Initially, it is important for the companies to prove their ability and expertise to be as much effective and useful as possible even in wartime. Right after the companies have to pay only “white” (official) salaries and prove their conscientious attitude toward taxes. Only by starting to pay the taxes, the country can arm and strengthen its army, the teachers and healthcare professionals can get salaries and retired people can get retirement payments. Beltimport only for the last 3 summer months has paid to the governmental budget 12,7 million hryvnias in local currency (approx. €380 thousand) of different taxes. And this is our contribution to future victory!

We would like to congratulate Ukraine on its Independence Day and we would like to encourage all Ukrainian businesses to be patriots not only in words but also in deeds!

Together to the Victory!