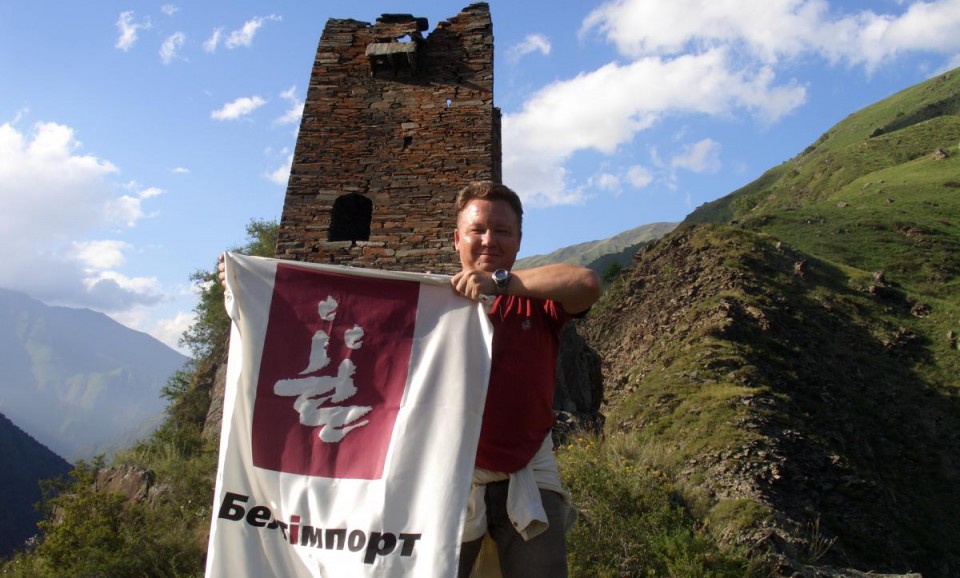 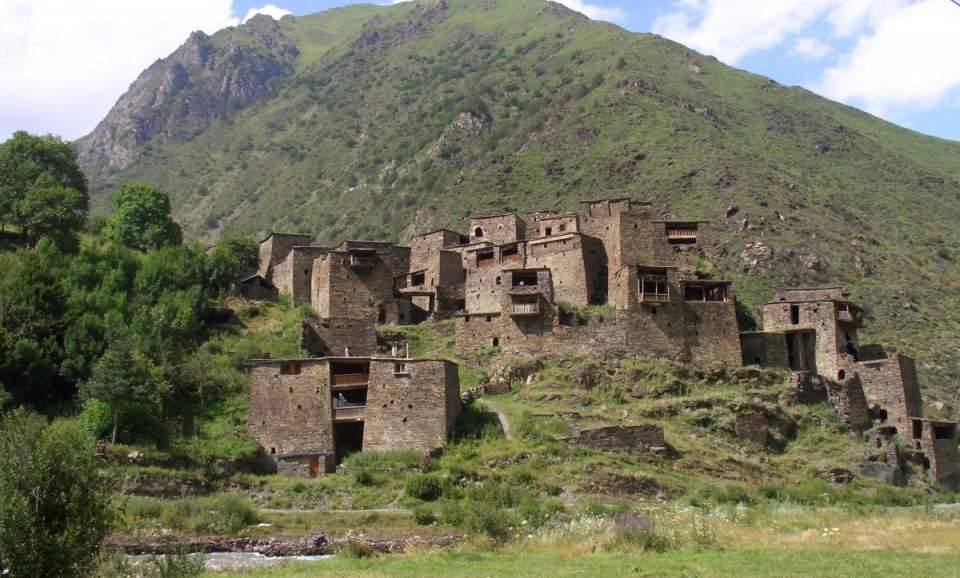 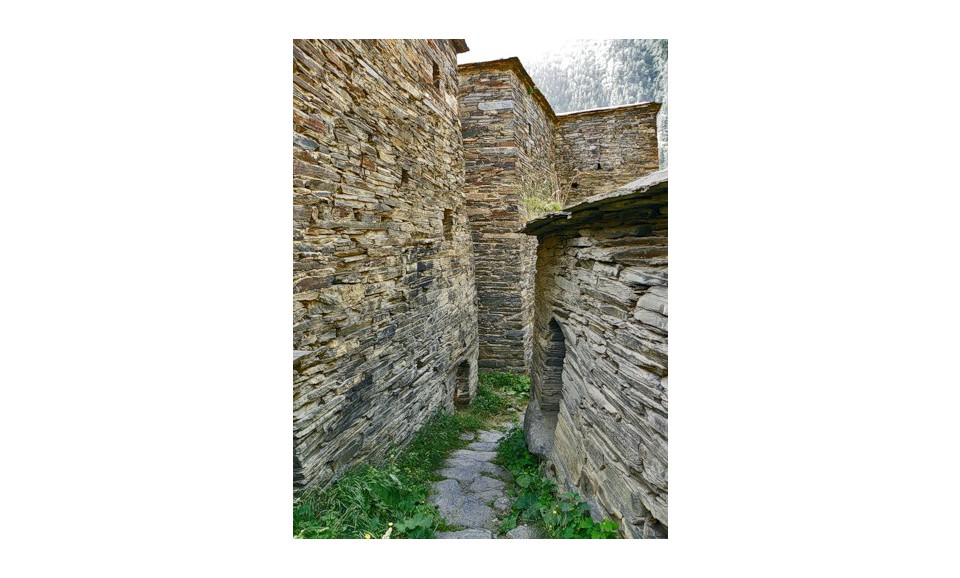 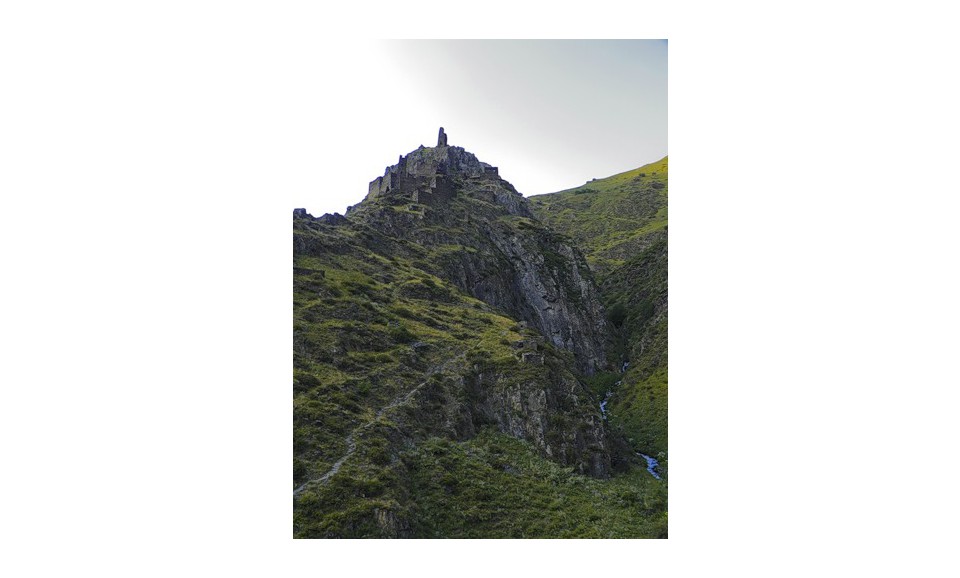 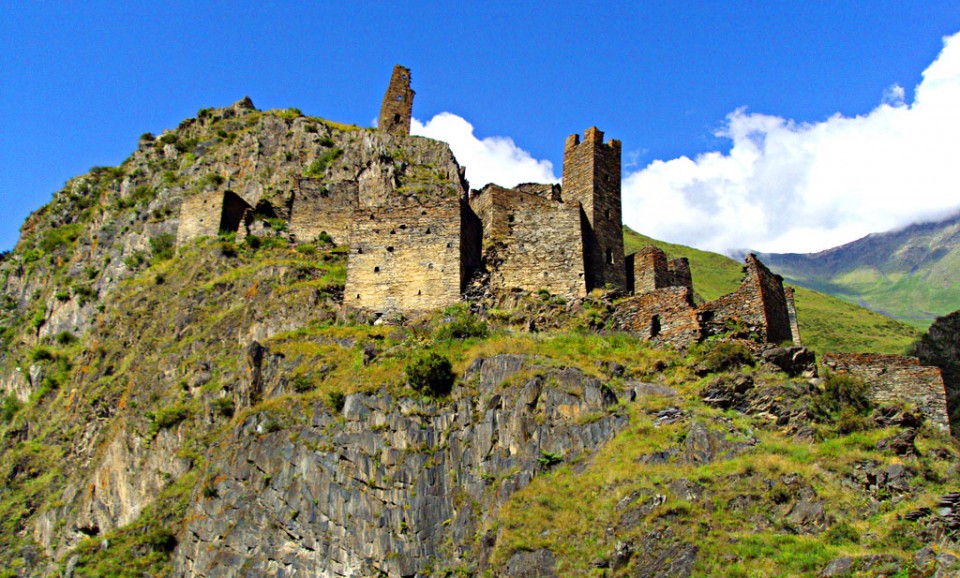 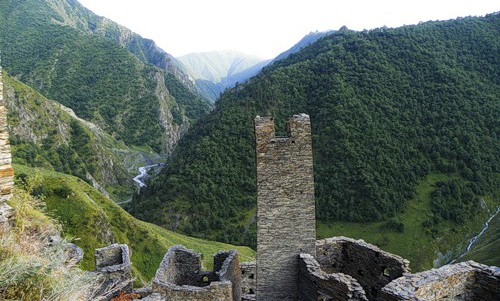 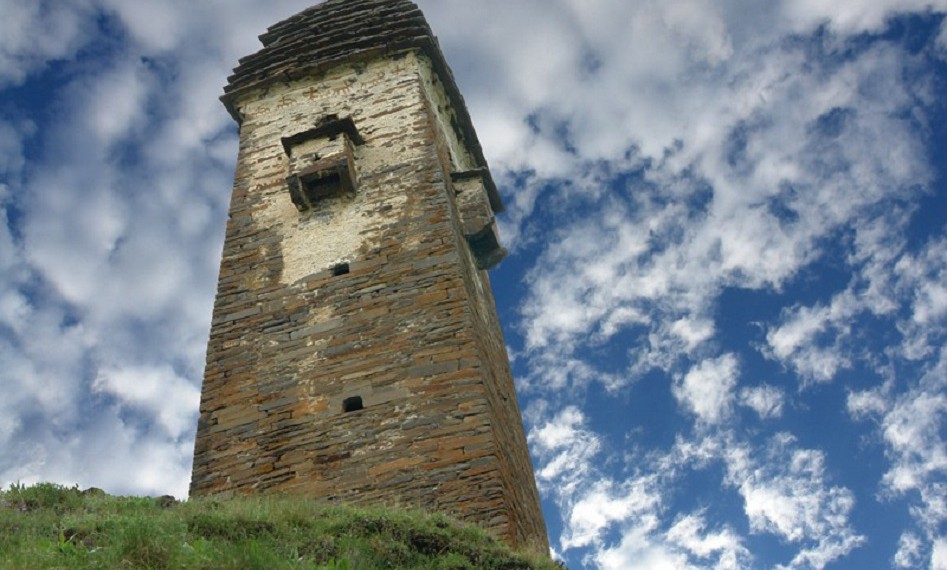 A journey to the Past

Many of our regular partners know that “Beltimport” is one of the ideological instigators and active participant of an international team of travelers International Crazy Team. Together with the ICT, flag of the company had already been on many continents and world summits (Kilimanjaro in Tanzania, the plateau of Roraima from the "Lost World" of Conan Doyle in Venezuela, the Inca Trail to Machu Picchu in Peru, the wild tribes of West Papua, etc.).

In July of 2012 yet another journey came about: this time in the remote mountainous regions of the Caucasus. The point of our destination was Shatili - an ancient highland village-fortress in the Khevsureti mountains, on the border between Georgia and Chechnya, as well as the dead fortress city Mutso, which is far away from roads and tourist routes - on a high rock deep in the mountains.

Shatili is medieval village fortified with towers. In ancient times, it was possible to go around the village without stepping foot on the ground - just walking on the foofs. Now Shatili turned into a museum under the open sky.

Many legends and tales are associated with Mutso, usually related to the reign of Queen Tamara or even earlier times. To get to the castle, you need to go up along Ardotsk gorge sole, as there is no other way. Trees and shrubs are no longer growing on its sole, flanks tend to be more and more cliffed, and the gorge itself becomes narrower and narrower. When the trail verges into the site-ledge carved in the rock, a first battle tower appears in front of the eyes. A path is closed for the enemy: there is a river beneath, on the sides - the stone walls, onward - watchtower loopholes. This place itself is an impregnable fortress, created by nature. But if you go higher, on a cliff top there will be a whole city to which you can get only by a winding, carved in the stone path.

Mutso is erected so that one side is a single set: a fortress, which served as a protection to all its inhabitants. And at the same time, houses are arranged inside it, as individual cells, each also looks like a little consolidation in the big castle, walled with fortress towers. But the impression of gloom and inaccessibility here is combined with the amazing beauty of nature. A lot of cemeteries remained in Mutso castle, located both in the castle, and at its foot. These cemeteries are of the form of small stone houses without doors and one window. Closely looking in such window, you see human remains, piled on the floor and on the stone benches, projecting along the walls. There are many legends about these cemeteries. Usually they describe the epidemics of plague or smallpox and are about a tradition that sick person should have had to come here, lie on a bench and wait for death. We can't assert that those things had place in the past. Maybe it was the way of burial, although old cemetery is located close to the castle where on each grave there is a large slate slab.

Also currently there is still a legend of Broliskalo icon, to which Mutso people prayed to. During the wars those icon and treasure, dedicated to it, were protected by the most famous knights and warriors. Locals to this very day believe that no one can find the treasure, until the Broliskalo icon will choose itself a decent man and show him destination in a dream. Everything in this fortress is mysterious and unknown and everything can be assumed...

For instance, that the castle was built in the “golden age” of Georgia – during the reign of the King George III and Queen Tamara (XII-XIII c.). One of the oldest legends tells us that the founder of Mutso castle was a famous hero Torkvay. Each Khevsur knows this invincible warrior for his magic chain mail, which was unbreakable neither for knife, nor a bullet. But further fate of Mutso is quite unknown. People have lived here at the beginning of the last century and even during the Soviet era. As a military fortress castle in time lost its meaning, and people gradually left Mutso. As time went on, one generation changed another but Mutso castle standing on a rock, still is there. It became a part of the dark blue sky, desert mountains and harsh cliffs, where you stand face to face with the centuries...

What we have seen, could not but amaze. We tried to reveal the secret of the people who inhabited this place many centuries ago, to learn about their traditions and way of life. We would very much like UNESCO to take under protection Shatili and Mutso. No doubt, they are the world heritage. But we also believe that there should be no big tourist routes, so as not to disturb those who protect their fortress for many centuries.