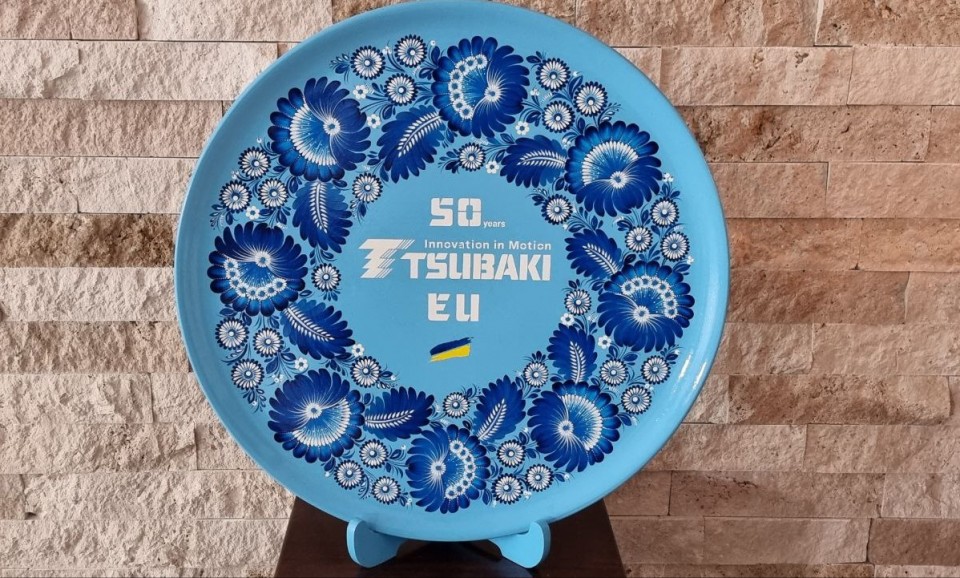 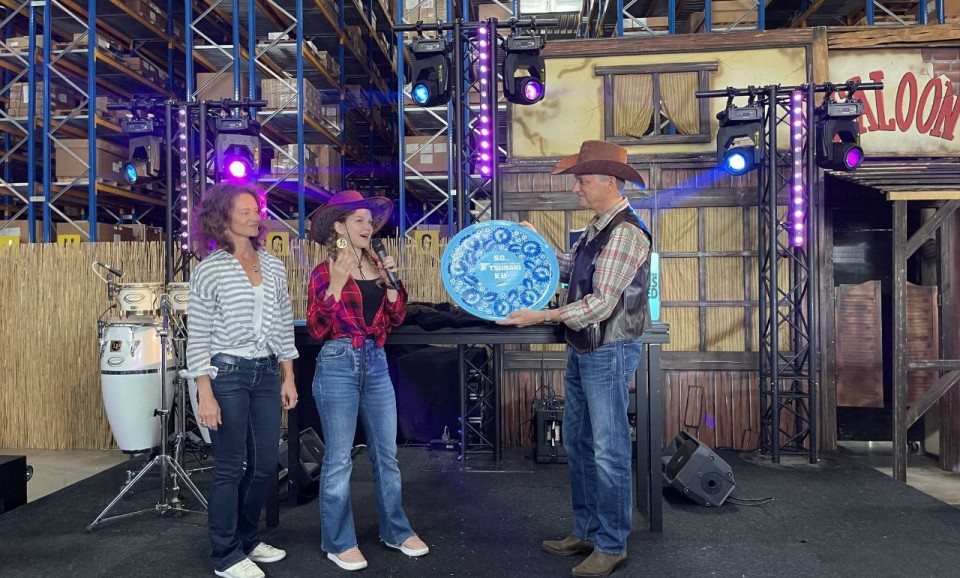 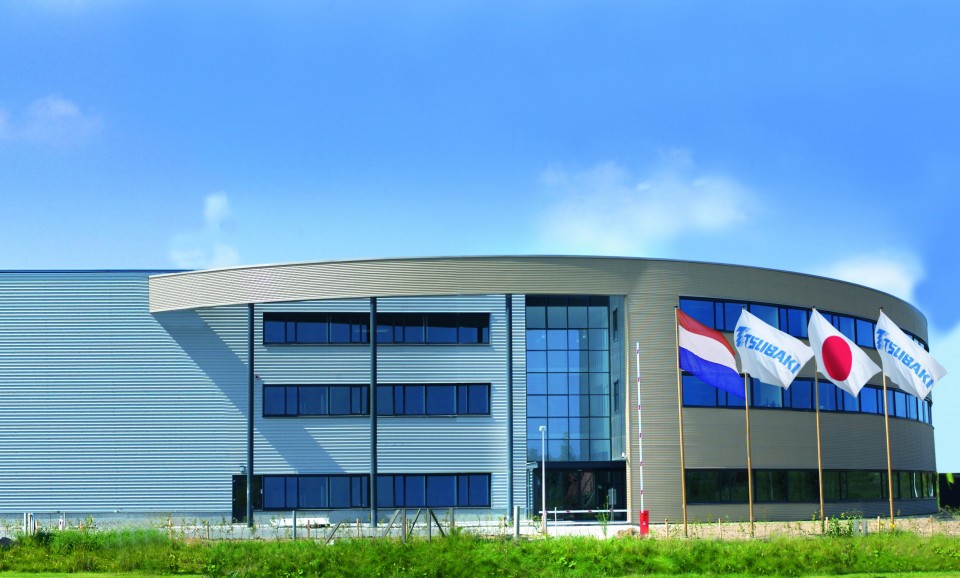 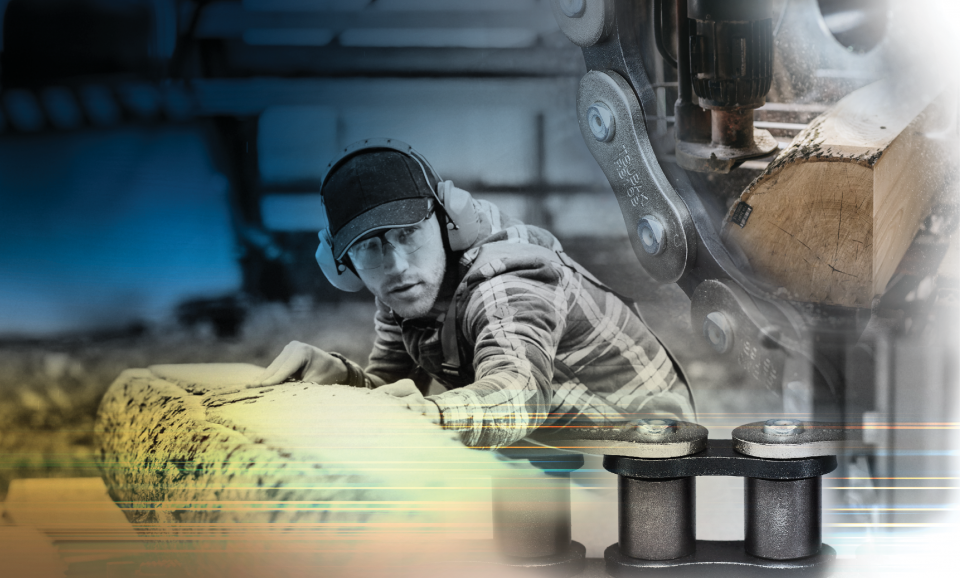 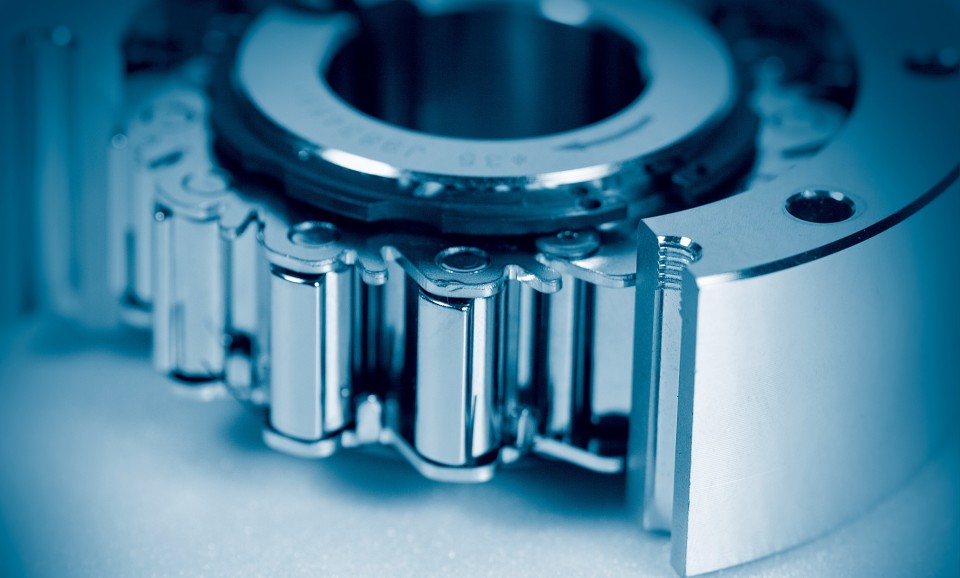 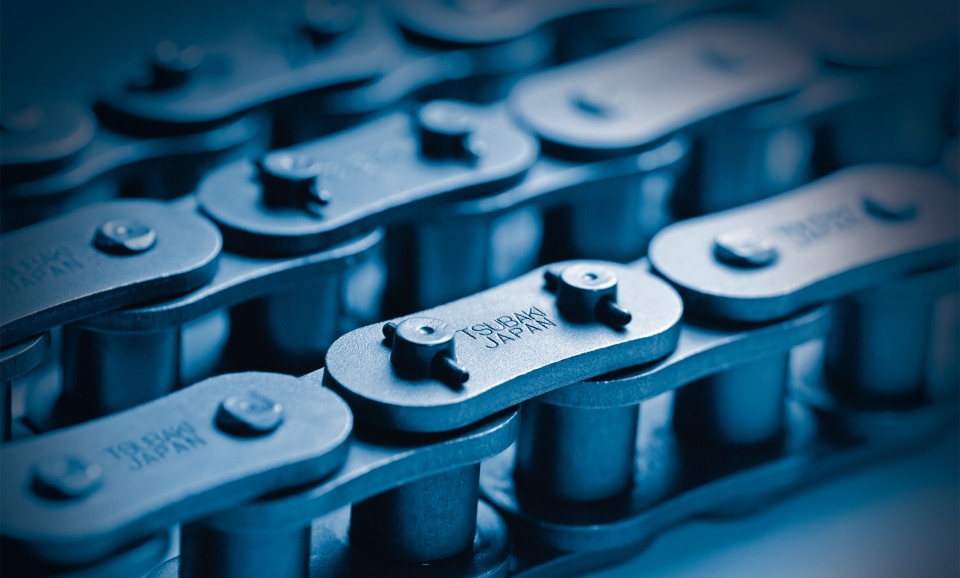 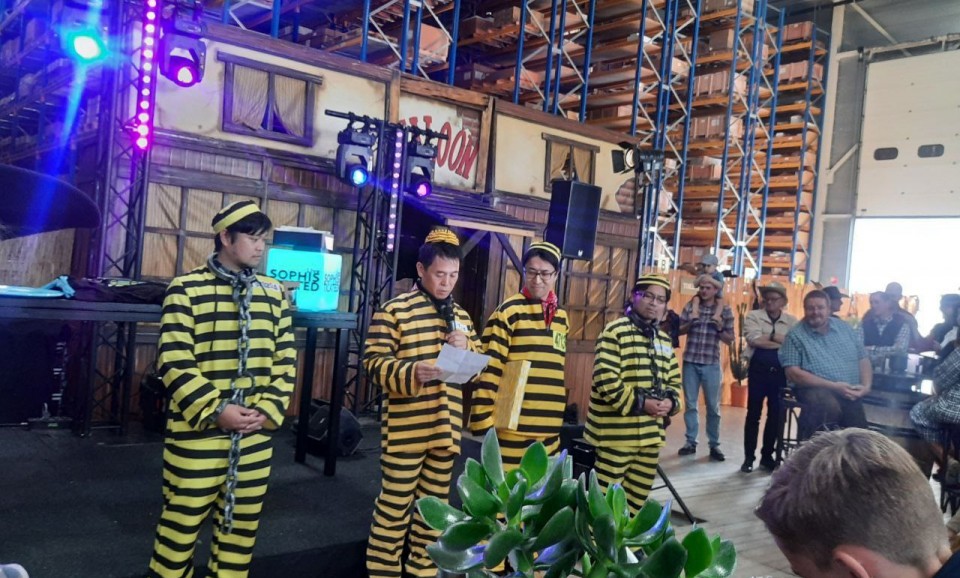 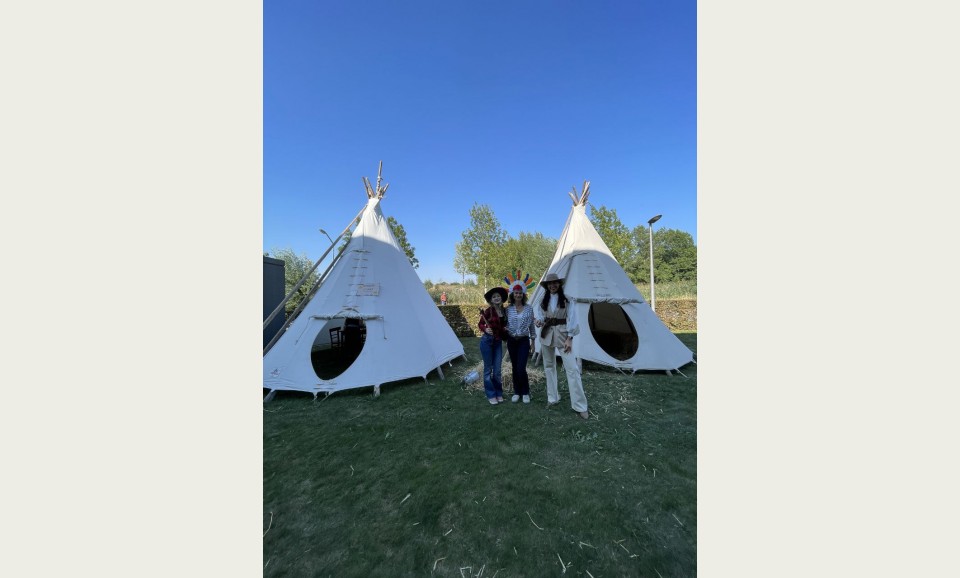 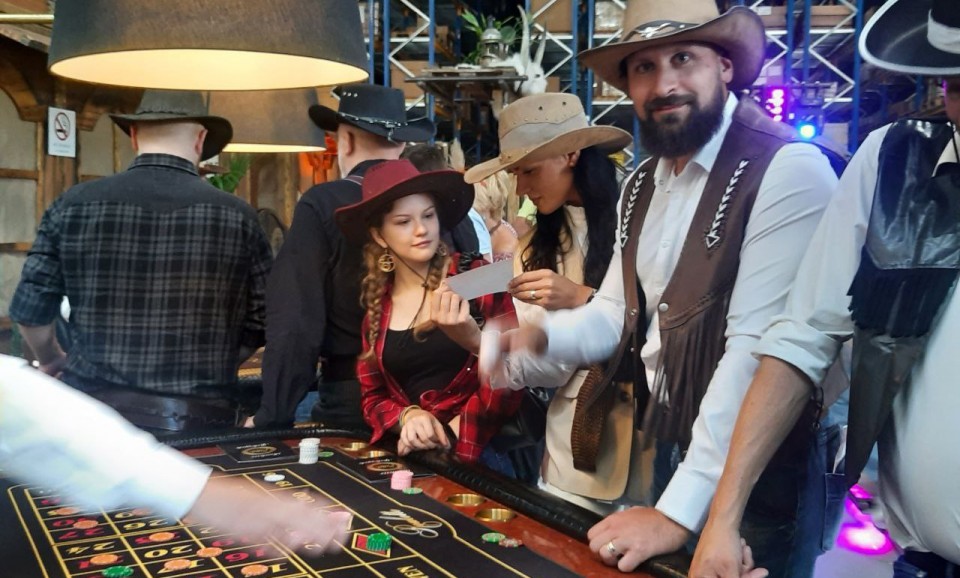 Beltimport has a business Partner whose product quality we are proud of without question as it is the benchmark quality! It refers to the Japanese company Tsubaki. Almost every fourth meter of roller chains in the world is produced by Tsubaki!

So, on September 3, the European branch of Tsubaki, located in the Dutch city of Dordrecht, celebrated its 50th anniversary! Our cooperation began in 2006, and since then, many Ukrainian enterprises have had the opportunity to evaluate the quality and reliability of Tsubaki products. We would also like to emphasize that the team of Tsubaki Europe is a team of brilliant people who have become not partners but our friends over the years. Even when the war came to Ukraine, Tsubaki was one of the first to lend a helping hand. We are very grateful to the Tsubaki Europe team for their sincere support of Ukraine and Ukrainians through various means. It concerns business, donations, humanitarian aid, and support of our spirit. Despite certain risks, Tsubaki did not change the supply conditions for Ukraine after the start of russia's military aggression. They immediately stopped all business with Russia regardless of profitable contracts. They also controlled the impossibility of supplying their products to russia through «third countries». Therefore, Tsubaki is not only about technology, innovation, and high quality but also about people.

On their anniversary, we wish our Partners and friends years of global and European leadership. We wish them to continue creating and determining industry standards. We are sure that it is the combination of technology and caring for people that will help Tsubaki come out as a winner from any global crisis.

Unfortunately, the management of Beltimport could not personally participate in celebrating the 50th anniversary of Tsubaki but our younger generation presented our gift with good grace and sent all our wishes to the President of Tsubaki Europe, Frank Rosmolen, to the entire Tsubaki family, and the partners invited. We hope that the custom-made plate with the unique Petrykivka painting (included in the World Heritage List of UNESCO) will decorate the cozy office of Tsubaki and will always remind them of the partnership and friendship between Beltimport and Tsubaki, Ukraine and the Netherlands. The plate was specially made by an outstanding artist for the anniversary of Tsubaki.

We know that the "Wild West" style celebration was grand and, as always, was marked by creativity and attention to various details. We already miss personal communication with our Partners and dream of having joint events after our victory!

Long and prosperous years to you, dear friends from the Tsubaki Team!