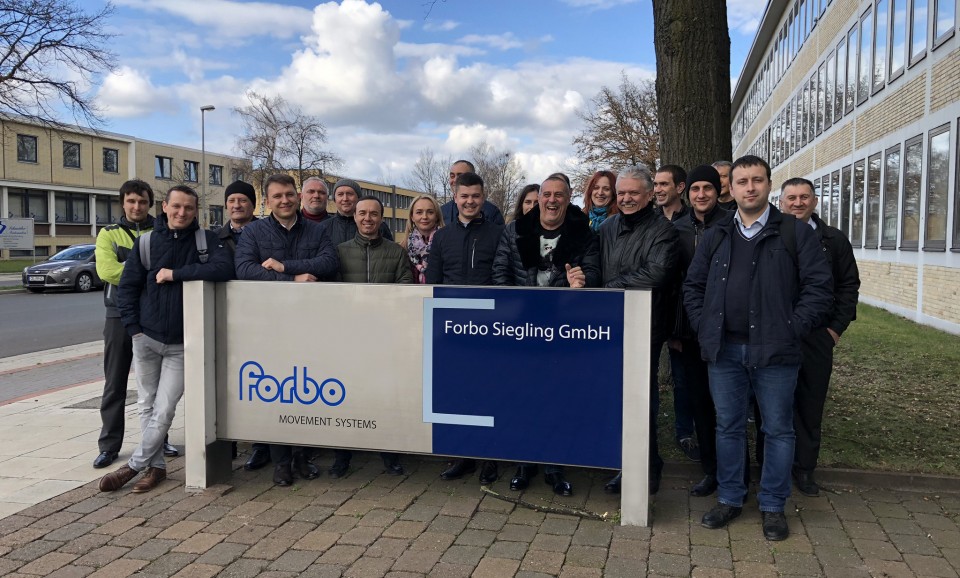 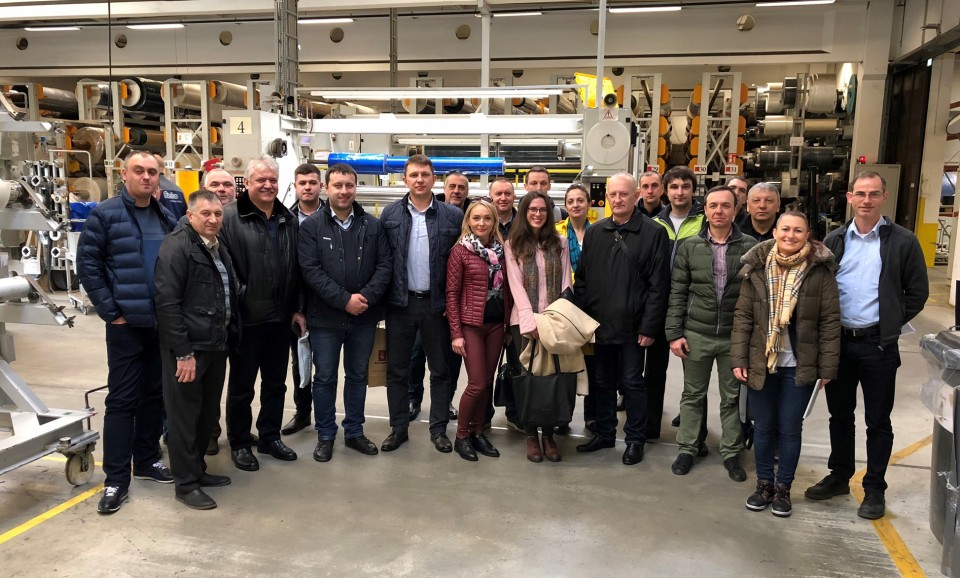 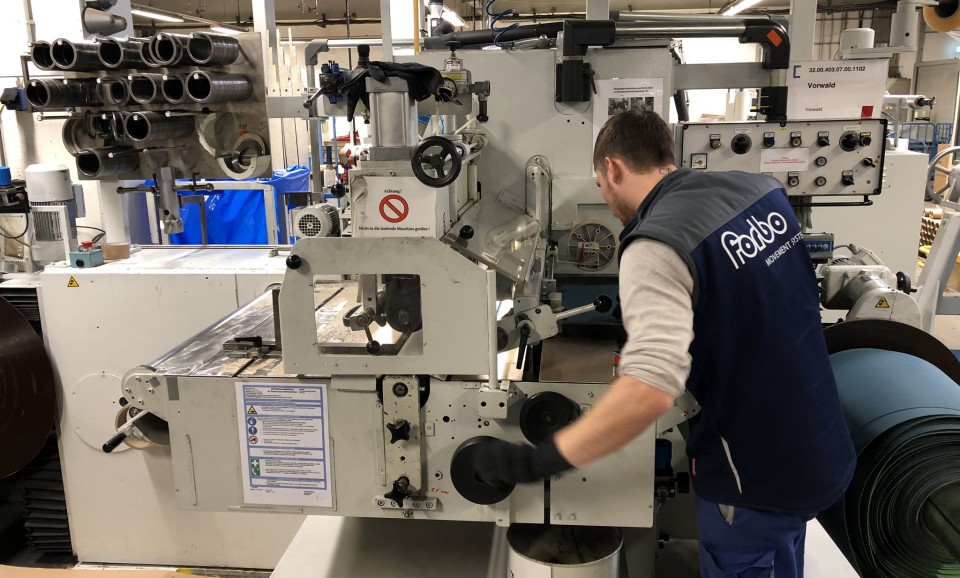 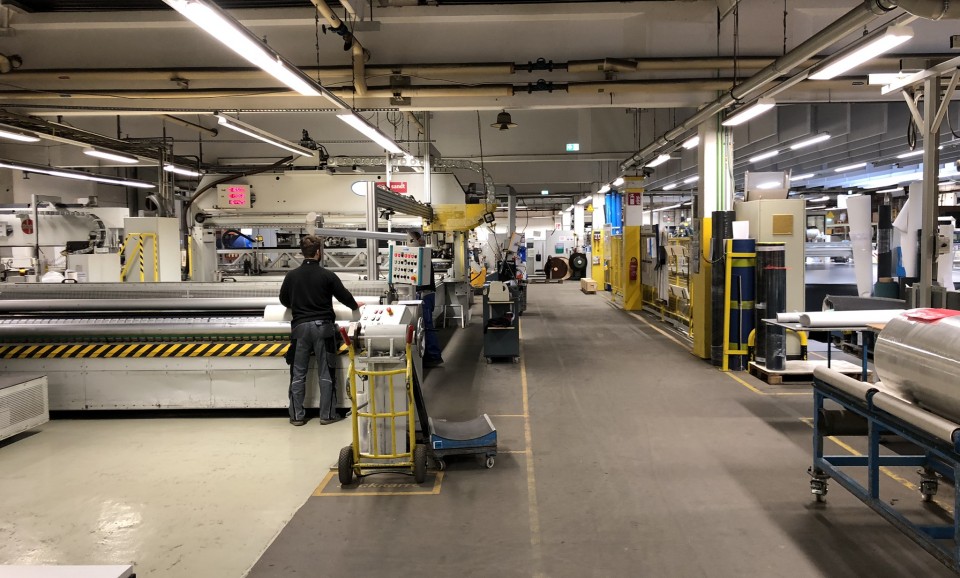 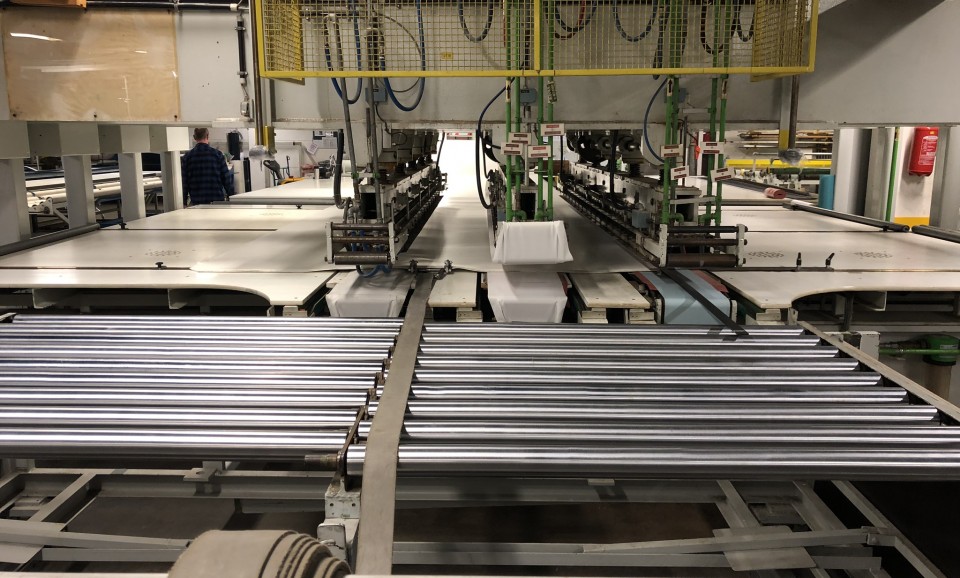 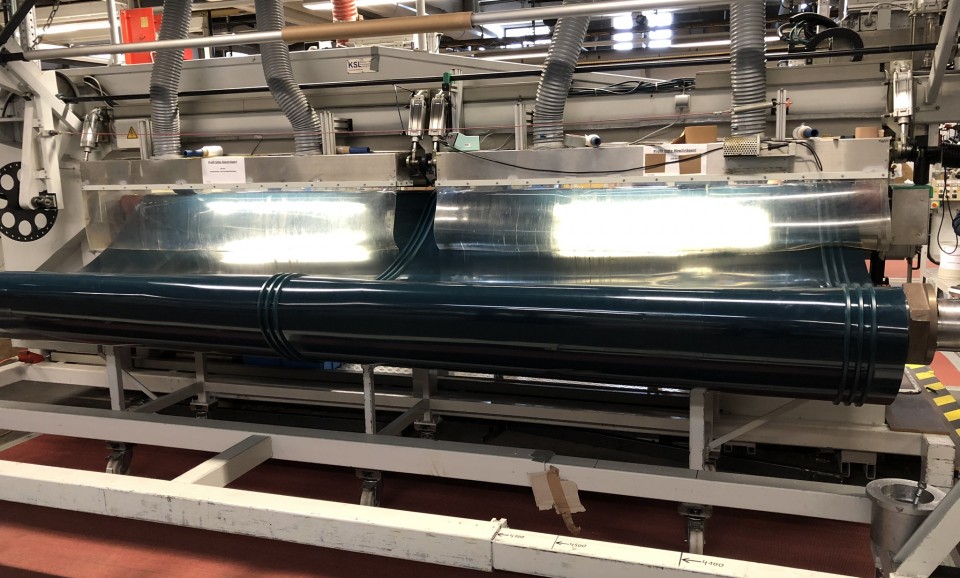 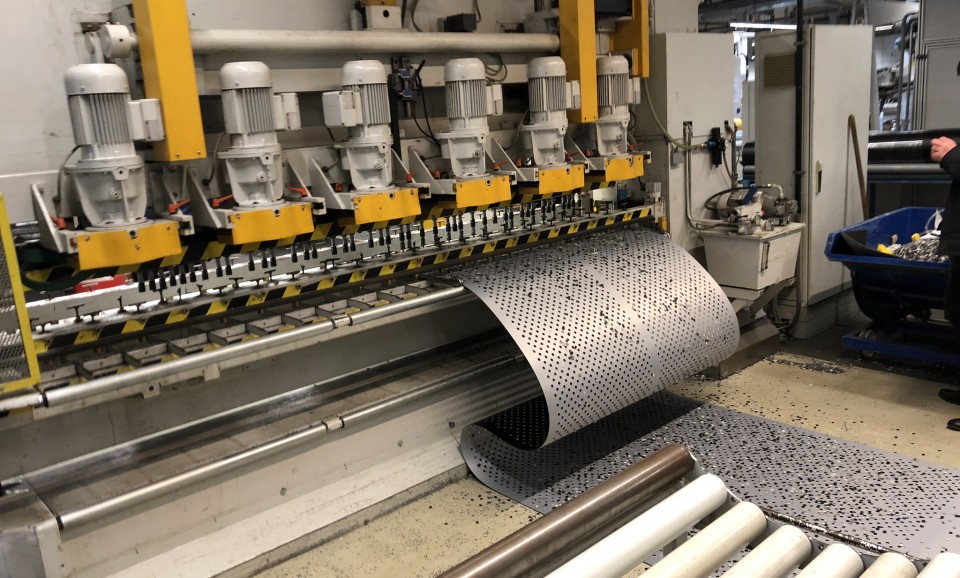 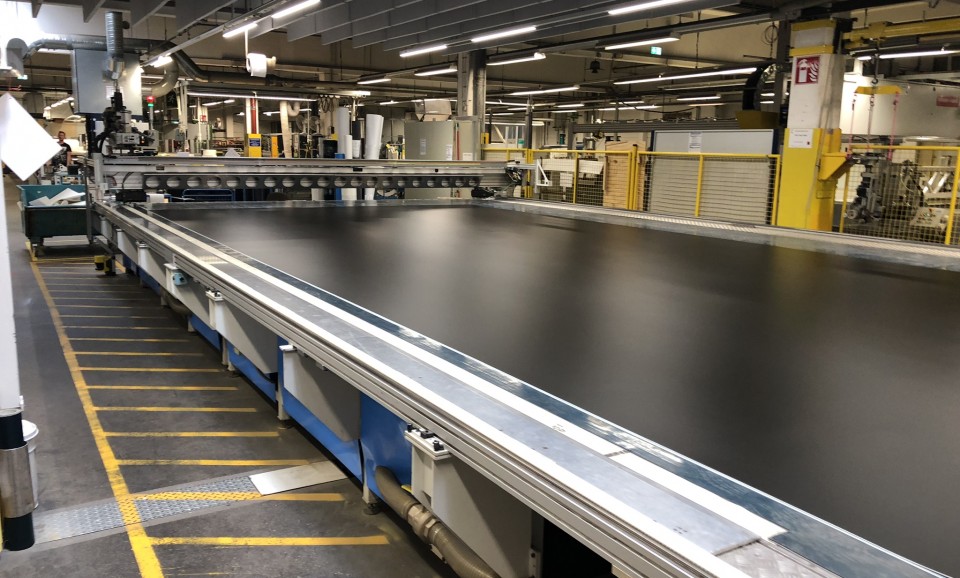 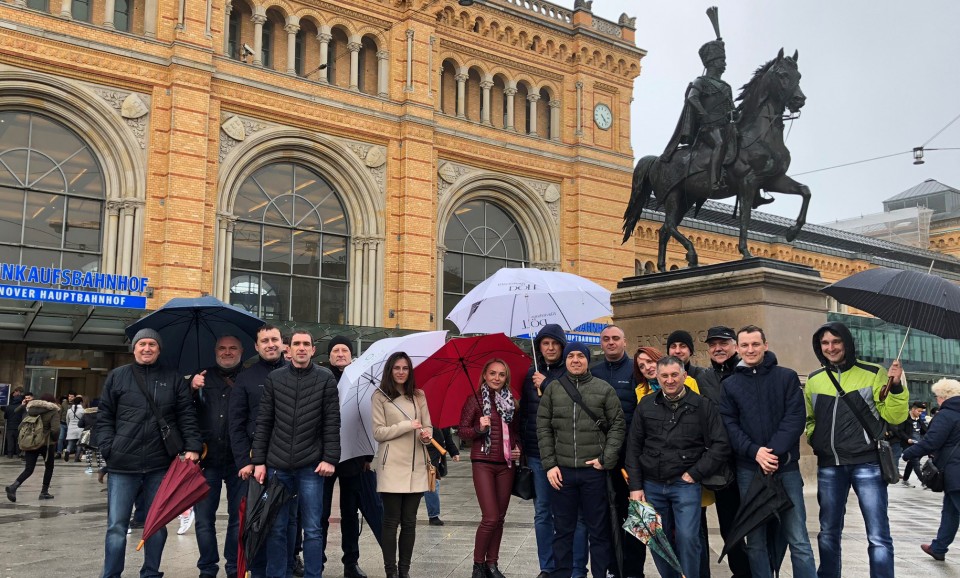 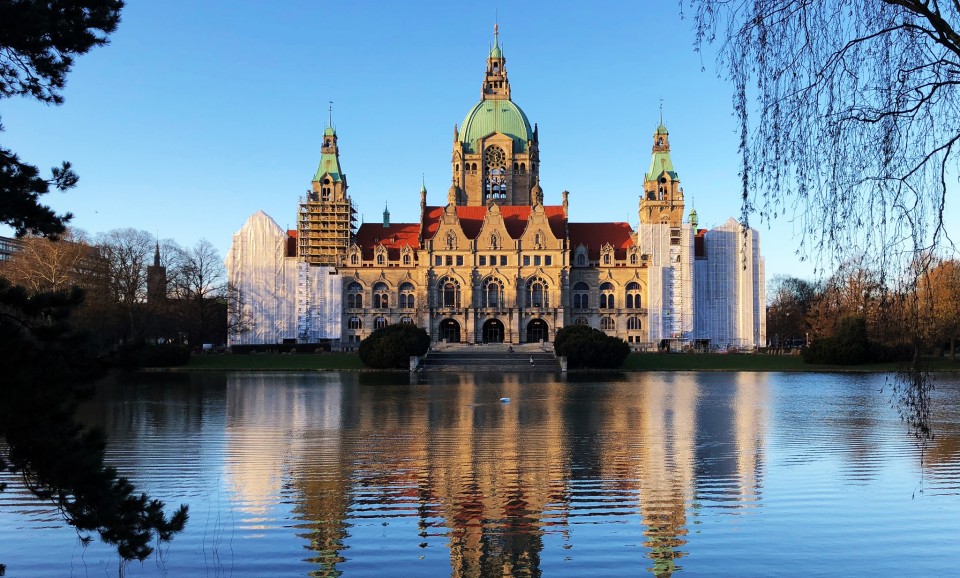 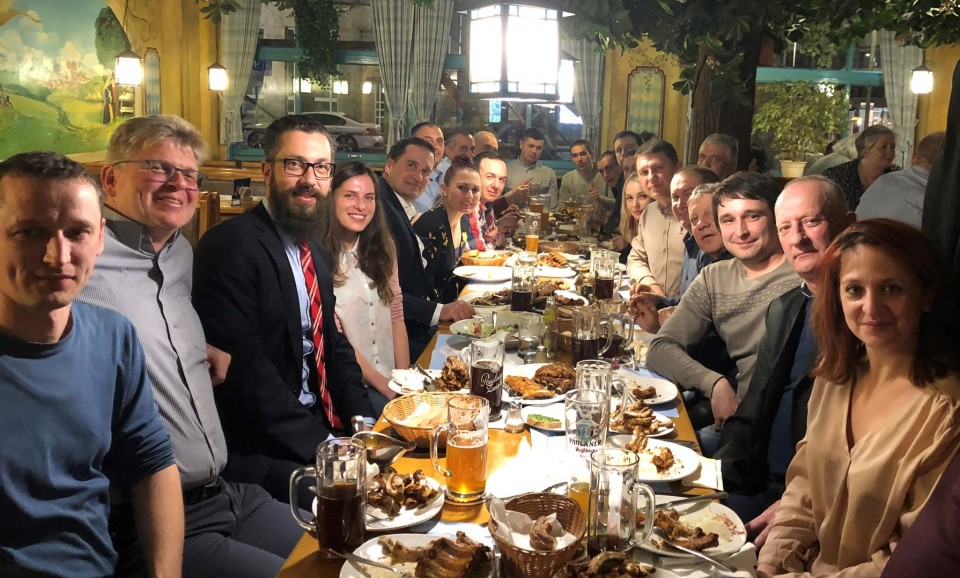 Leaders for Leaders. The program "Technological tourism with Beltimport" has begun!

On March 18-20, our customers - the main technical specialists from the leading companies of confectionery and bakery industries of Ukraine, took part in training conducted by the world's largest producer of polymer conveyor belts and plastic modular systems - Forbo Movement Systems, which have been organized under the program " Technological tourism with Beltimport ".
Location: Hannover, Germany.

The quality of conveyor belts is without a doubt one of the most important parameters when choosing equipment for capacities in confectionery and bakery industries. And the extent to which such belts can guarantee efficiency, reliability and duration of work affects the competitive advantages of the final product and of the company as a whole.

All participants of the training got a chance to get acquainted in more detail with the production of conveyor belts at Forbo factories in Germany - in the cities of Hannover and Garbsen, to learn from Forbo experts about the most important technological processes of creation and use of belts and modular systems as well as to discuss personally with Forbo technical team the problem areas of their own productions.

By the way, Beltimport and Forbo managed to amaze our customers not only with ‘production know-how’. Evening programs and excursions that were planned in advance allowed guests to experience the local culture, architecture and cuisine.

Having seen the customers' eyes full of vivid impressions, we became convinced that we did manage to surprise well experienced people and expand their horizons of technical knowledge. The most pleasant thing was to hear their statements about why they once have chosen Beltimport as a partner for supplying conveyor belts!

We thank you for your participation! To be continued!