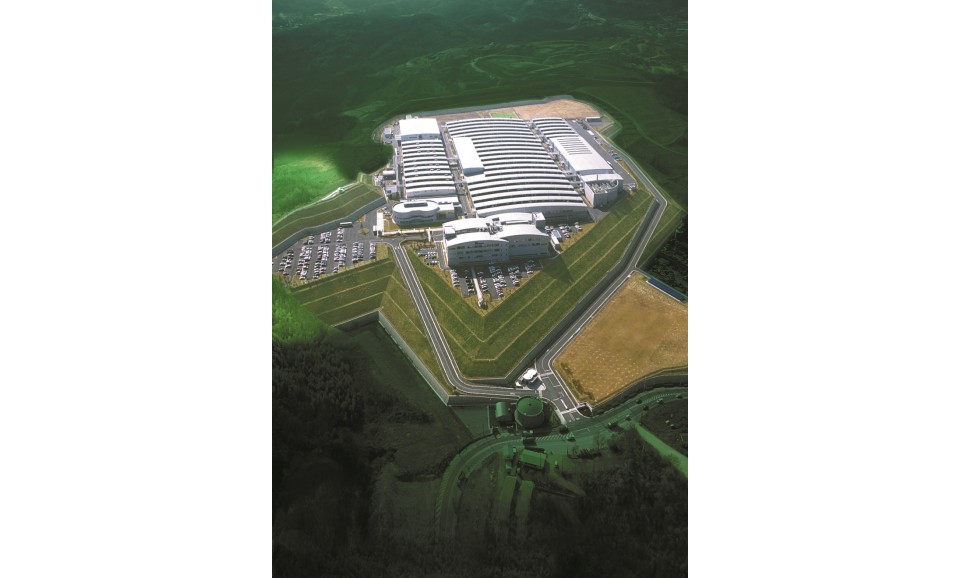 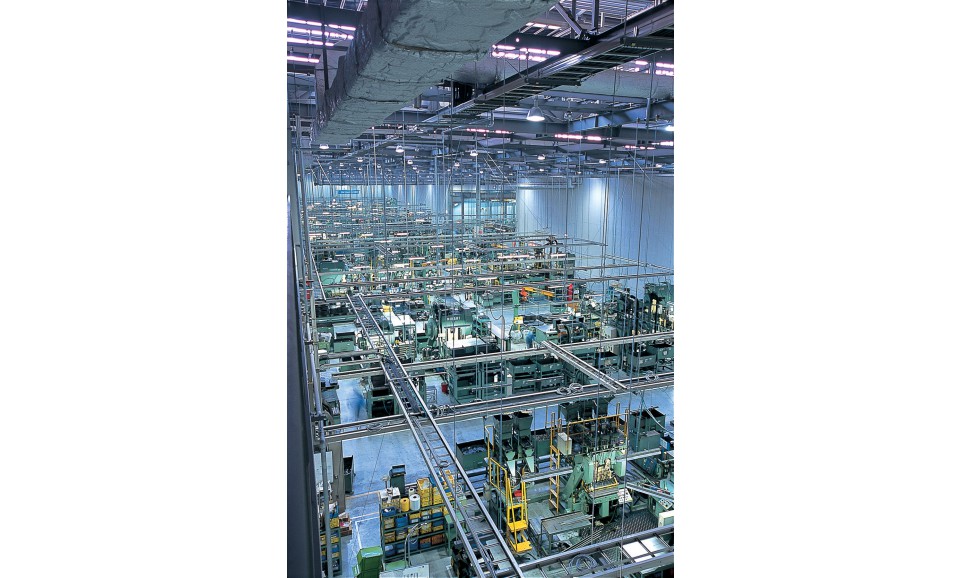 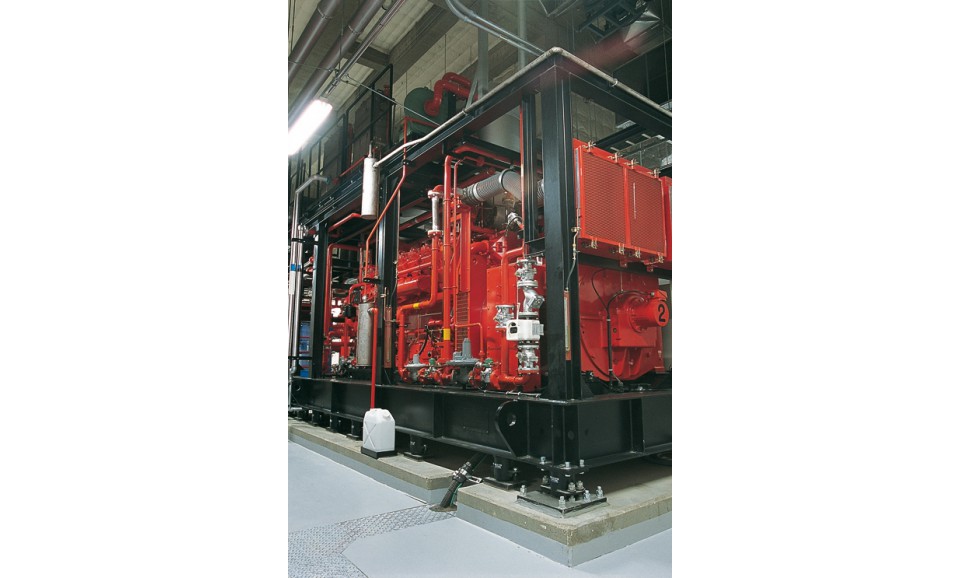 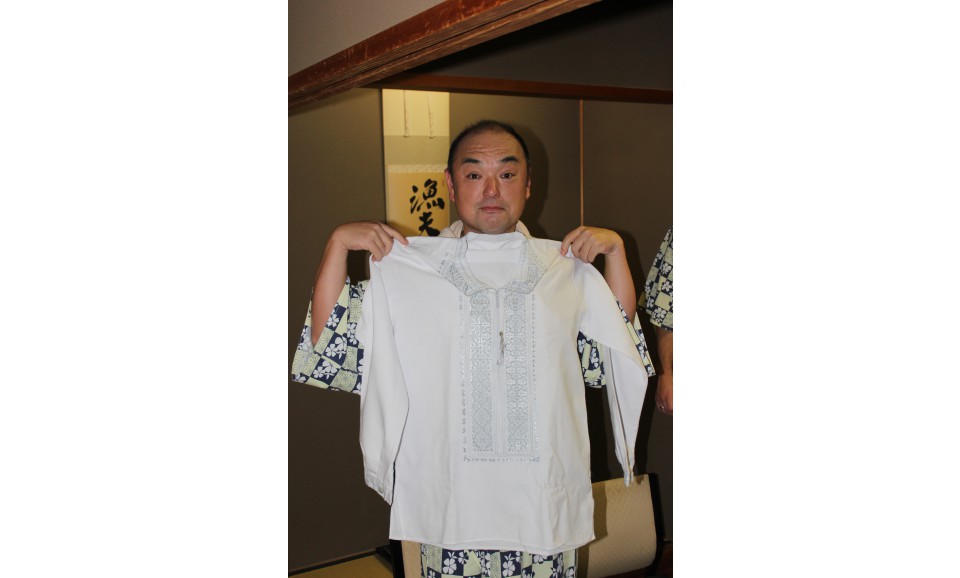 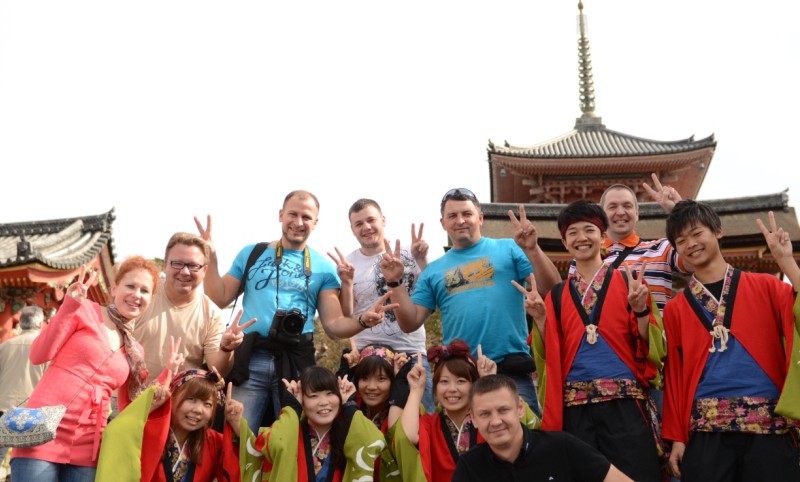 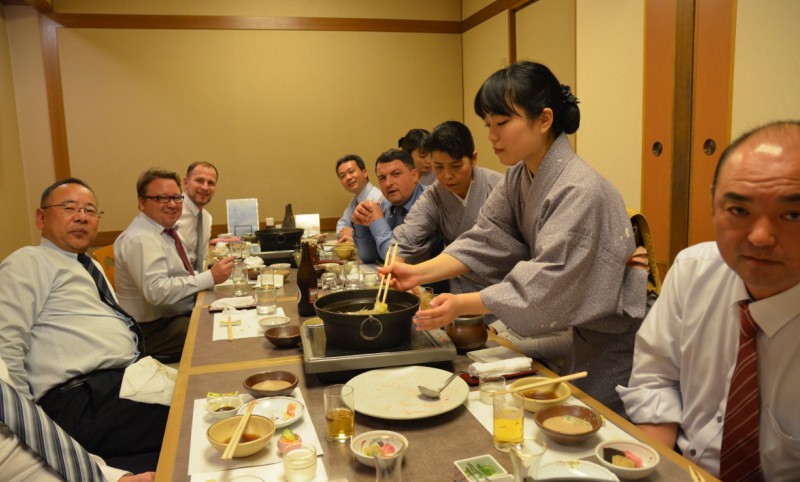 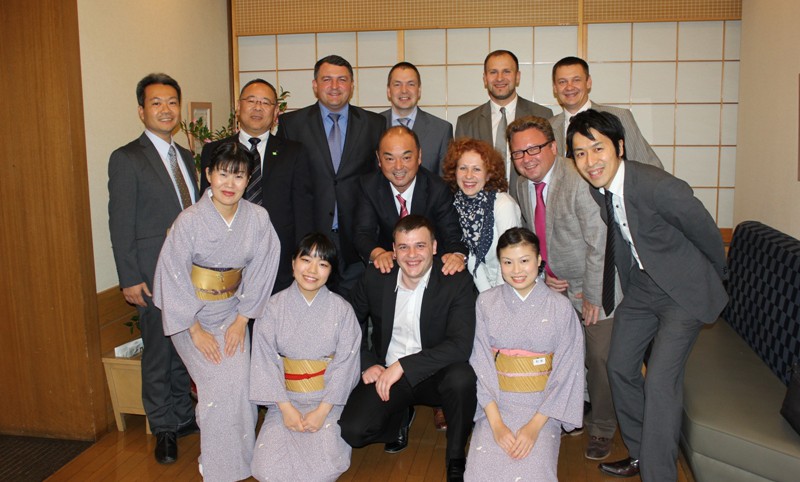 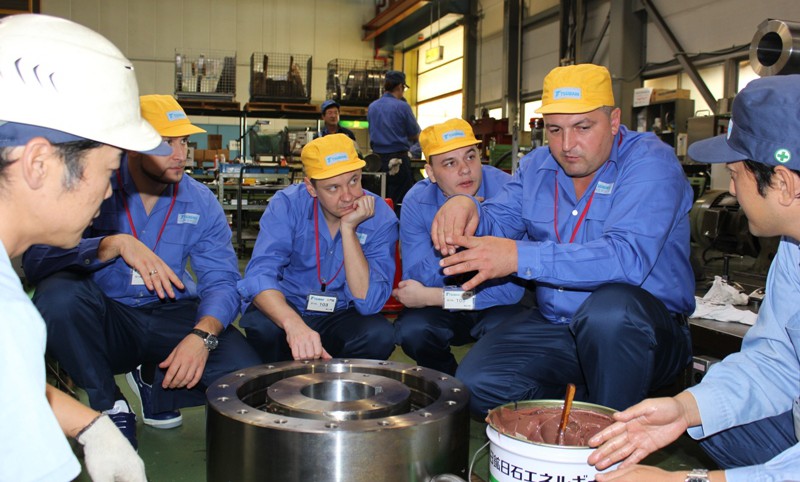 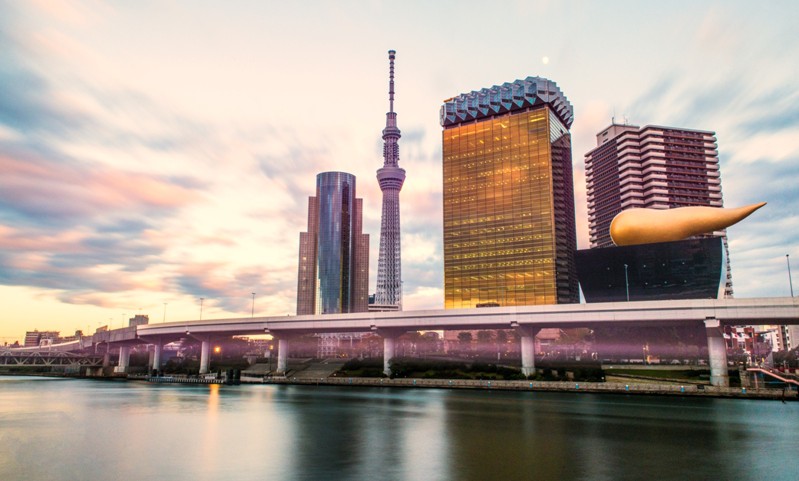 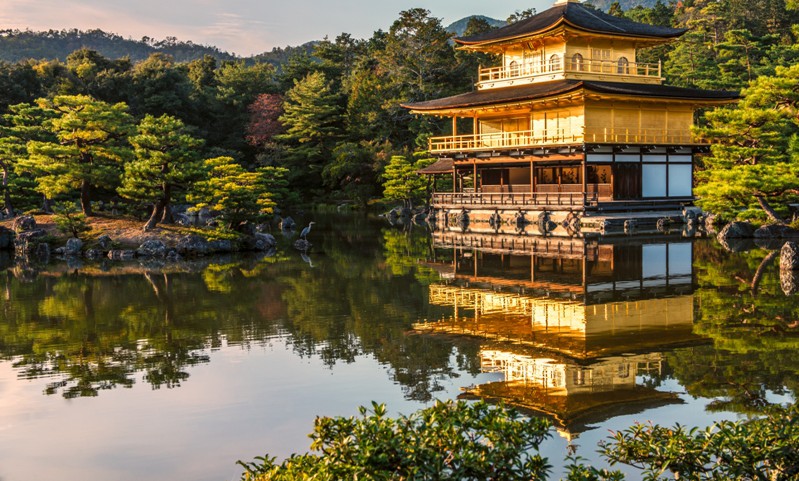 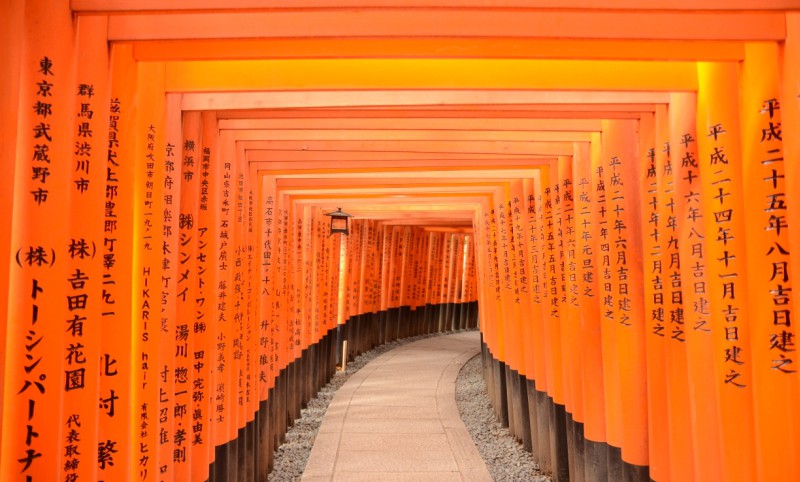 «Made in Japan» - not just a sign on the back of product, it's a way of life!

A delegation from "Beltimport" has visited Japan by an invitation from a Tsubakimoto in the first half of November. We conducted meetings and got acquainted with the five Tsubaki plants:

Allegedly, each of us had a moment when they couldn't bear a desire to possess something from Sony, Toyota, Yamaha, Nikon companies ... and that already mentioned cult of Japanese brands hasn't gone in nonentity. And, perhaps, became even greater, as most production plants were moved to regions of China and India, and with that an interpretation of the word "quality" has been mixed in the minds of people. However, the Tsubaki company - is one of the most important features in this magical force called «Made in Japan», and now we have personally seen why this brand is claimed to be an undisputed number 1 in the world of chains production (doubling the turnover of the nearest competitor!) , and is also one of the two largest manufacturers of cam clutches in the world.

Beltimport has walked throughout the entire evolutionary path of chain direction development. We have experience in working with a lot of different world chains manufacturers and have already visited a lot of chain production plants. But what we saw in Kyotonabe stroke us to the core of our being. Without a doubt, the hugest plant we've seen in our lives with the most advanced equipment, with a clear logistics manufacturing operations and unprecedented quality control system. Production of chains with attachments was also interesting for our professional eye. In addition to an extremely informative excursion, all our questions were answered and a lot of new opportunities were opened. Cam clutches production plant is unique in its kind in terms of capacity for innovations - we will certainly pay even more attention to its products in the future.

Japan - is a country with a very high level of discipline, which is one of the main consistencies of it's culture. And Japanese people appraise each client as a highest value. The desire to make everything possible for the customer, combined with constant contributions in scientific and technological development, a unique product safety combined with a secret ingredient - this is the basic recipe of dominance of Japanese products in our world. We would like to thank the Tsubaki top management for the knowledge they have provided us. They helped us to figure out all the shades in production and applications, and, moreover, they have shared something more valuable - assistance in understanding cultural differences, especially in cuisine. Tsubaki representatives were incredibly kind in providing us with entertainment , which gave us the opportunity to touch the history and culture of this great country. We are grateful to dozens of  Tsubaki employees, who have been with us during this journey and who did their best to make this trip a one to remember. We are grateful to thousands of  Tsubaki employees for your products being a measure of quality for many years already. Beltimport is honored to represent the Tsubaki interests on Ukrainian market. We feel a great pleasure in solving the problems of Ukrainian (and not only) factories with unique and fantastic qualitative Tsubaki products. We are fully aware of who, what, and behind which shiny wrappers are selling in these segmanets in Ukraine. Therefore, we are 100% confident that we have competitors in prices, but they are in no comparison to us by the quality they provide. At the end of the day, when selling Tsubaki products, we are not just selling chains and couplings, we are providing expenses savings, sometimes huge ones, not to mention a reliability, assurance and many more. But, of course, it is needed to be said, that not everyone has understood it yet. That’s why we are working hard to bring this philosophy of “leaders for leaders” to the Ukrainian people. So hop on!