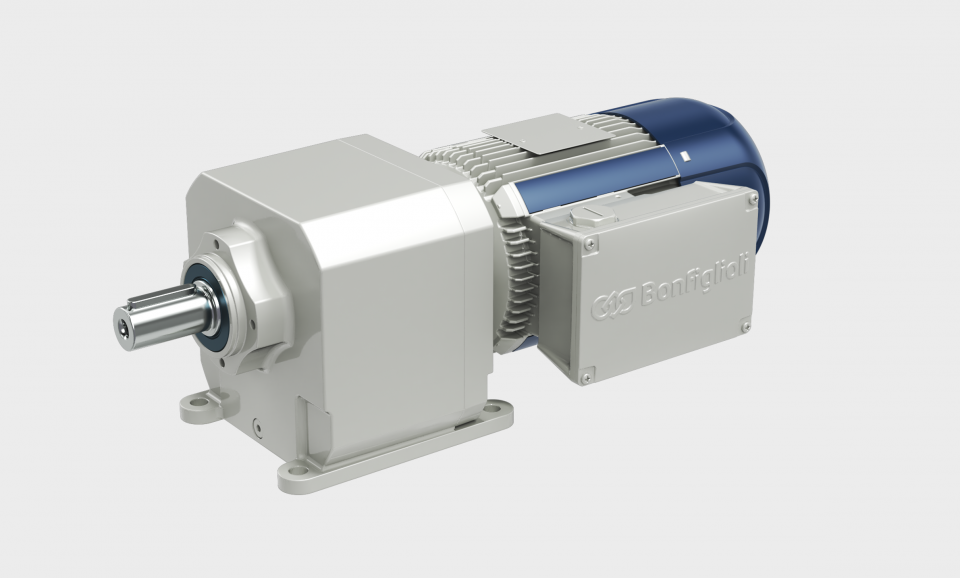 The new generation of coaxial helical gearboxes from Bonfiglioli

The Bonfiglioli company presented its new design based on the EVOX platform - the coaxial cylindrical gearbox of the CP series. This coaxial gearbox has the best-rated torque rating in its class, which means the highest reliability among analogs. The gearbox has a smooth housing surface, which is extremely important for hygiene using in the food industry. Bonfiglioli EVOX CP gearboxes have standard mounting dimensions and can be installed to replace the gearboxes from most other manufacturers in any mounting position and without changing the oil level and position of the plugs. As an option, the manufacturer equips the gearboxes with bearings with increased radial or axial load. Bonfiglioli EVOX CP series gearboxes can be combined with a wide range of electric motors.

Bonfiglioli EVOX CP gearboxes are currently available in a torque range of 55 to 650 Nm.