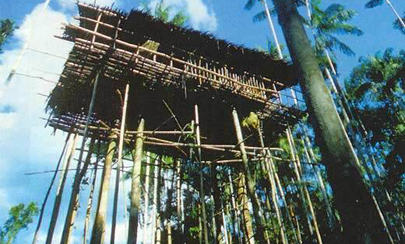 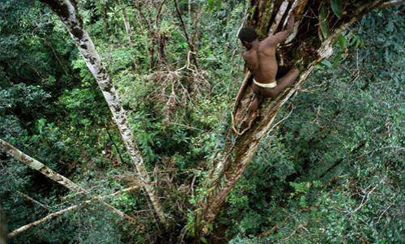 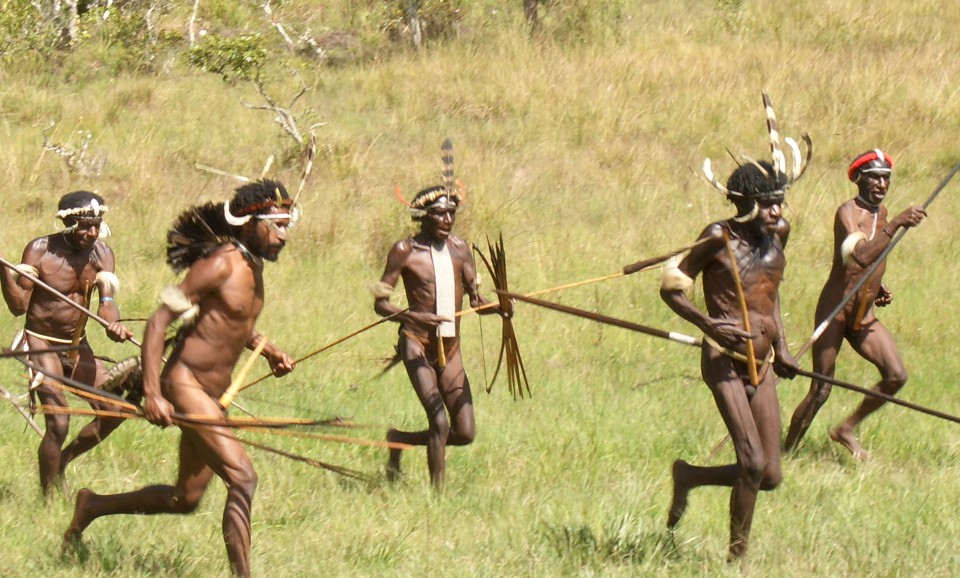 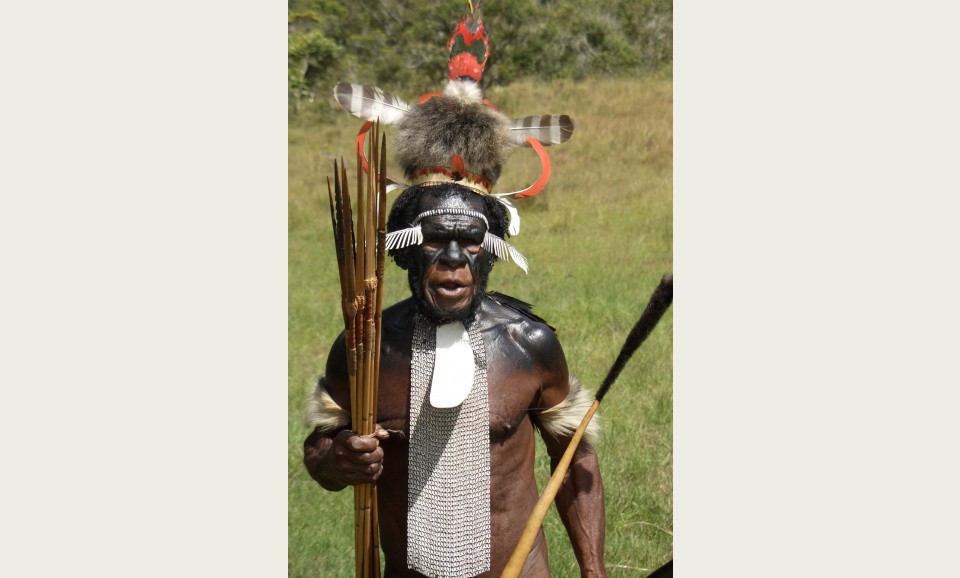 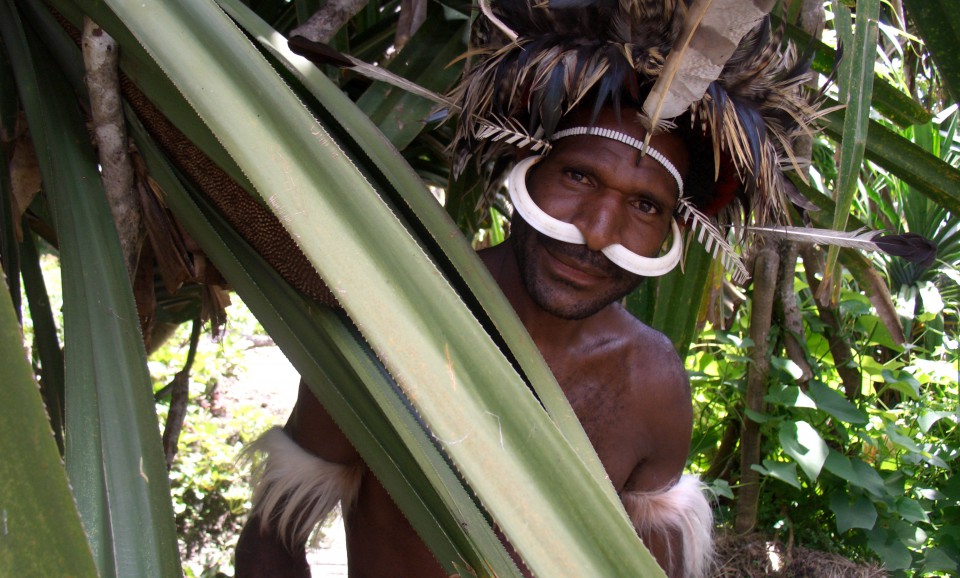 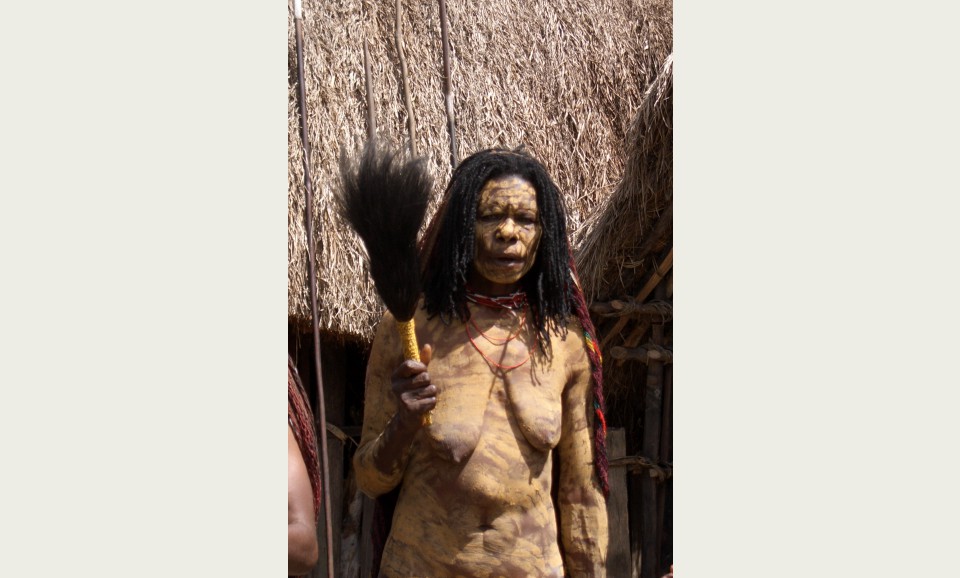 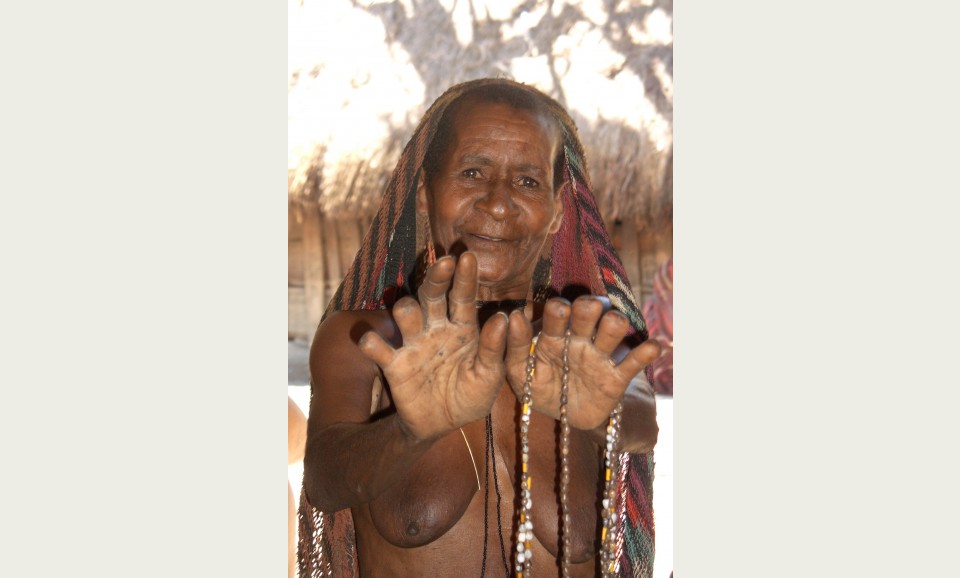 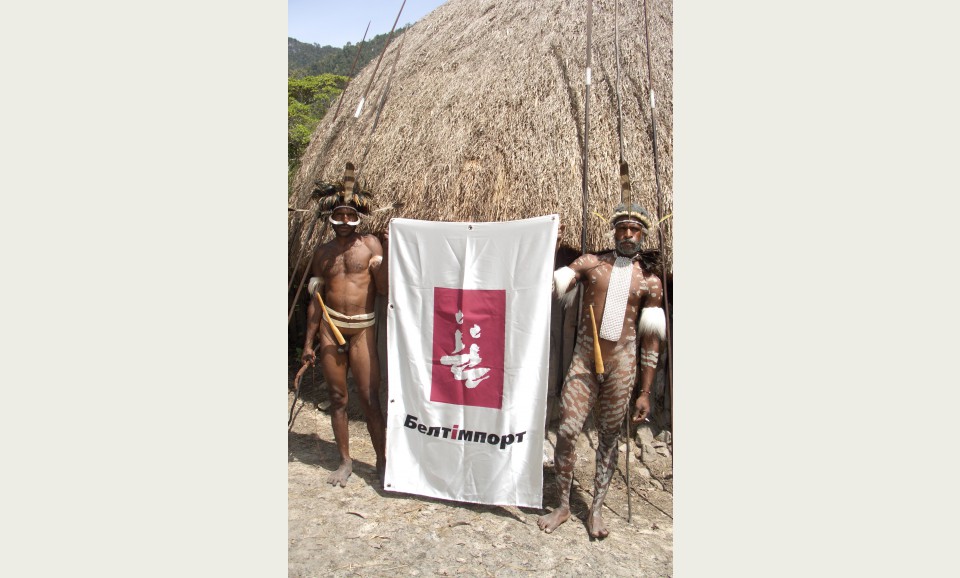 Trip to the country without crisis

In January 2009 Ukrainian, Belorussian and Russian tourists of International Crazy Team, as usual including «Beltimport» representatives, went on an expedition. This time the trip was mostly in Indonesia with the highlight of visiting remote tribes of Papua, which where still unknown half a century ago.

It is not easy to reach them because a special permit of Indonesian authorities is required, and overland route takes days or even weeks of exhausting transitions through impassable jungle, storms of upright gorges among dangerous insects, snakes and other creeping thing.

Besides, some of these tribes still preach religious rituals associated with cannibalism. And up to this time there are cases when meeting of savages with newcomers from the New world ended for the last ones dramatically. One of the most famous examples is the mysterious death of Michael Rockefeller in this region.

But all difficulties were fully paid off by seen. We visited places where fire is produced by friction, there are still no metal objects and human life has another value, and ethical standards absolutely differ from ours. The missionaries are trying gradually to introduce the tribes clothing, religion and rules which are strange for them.

And fruits of civilization gradually penetrate into life of the Papuans. Borrowed and traditional things are intertwined, sometimes very whimsically and disharmoniously. Here is a chieftain who is already ten minutes producing fire by friction to light straw beam and then take pleasure from tobacco smoking. We managed to get to be friends with people whose first appearance and aggressive behavior repel. But coming to know them better, you realize that they are very kind and self-conscious people whose life in these villages is going in a way established 40 thousand years ago. There are separate apartments for men, women and children. And there are centuries-old customs everywhere.

Here is chieftain’s elder wife. All tribal grief she could keep in mind without fear of sclerosis – each time somebody of her relatives died she cut one phalanx off.

Here is 250 years old predecessor of the chieftain, who is kept in a communal house and protects the tribe. Every morning the chieftain isolates one's self to obtain valuable advice from the predecessor.

The wild tribes of Papua have very few concepts we have in our daily life but every year civilization is gaining more and more space. And we do not know exactly whether it is good or bad. We were lucky to touch the world, which does not depend on global economic crisis, which is different than in magic but very often false mirror of TV.

During this trip we answered some of our questions. Some answers were not found. But this brief visit to another world helped us to have another look at many things, and we are confident that it will allow us and our business to be more flexible, tolerant and goal-oriented.